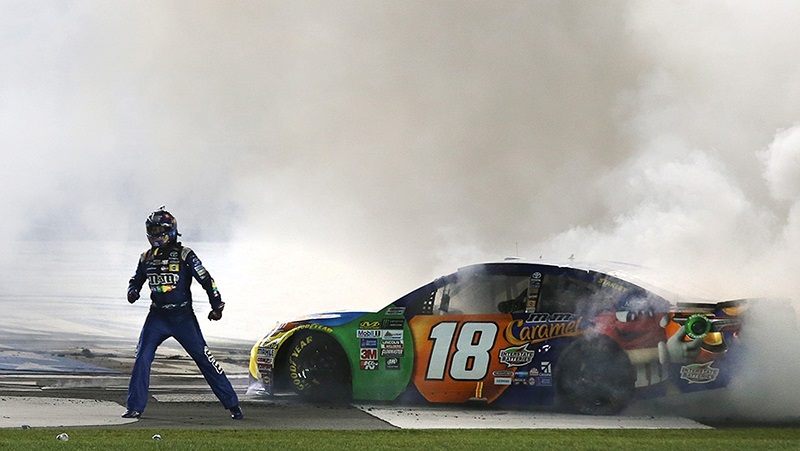 Manufacturer news was light this weekend, but the racing was fast and hard, with some big bumps along the way: 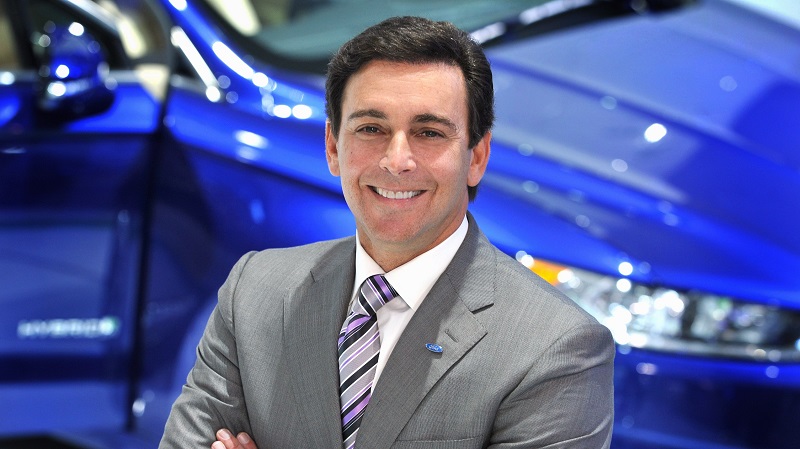 While unconfirmed by Ford, there are strong reports that the company’s current CEO, Mark Fields, is being replaced, displaying the turmoil and pressures the automotive industry is facing. Expected to be confirmed Monday morning, the CEO who served three years is expected to be replaced by Jim Hackett, who oversees Ford’s autonomous vehicle effort. During his three years Mr. Fields saw Ford’s stock fall 40%, as well as continually coming under fire from investors for being behind such high-tech companies as Tesla–and to an extent GM–in the field of autonomous vehicles as well as other technology of the future. Mr. Hackett, despite only working with Ford for a little over a year, is hoped to have the technological moxie to steer Ford onto more high-tech paths. Expect an announcement later today, and for a more analytical–economically–article, I suggest you read the New York Times piece here. 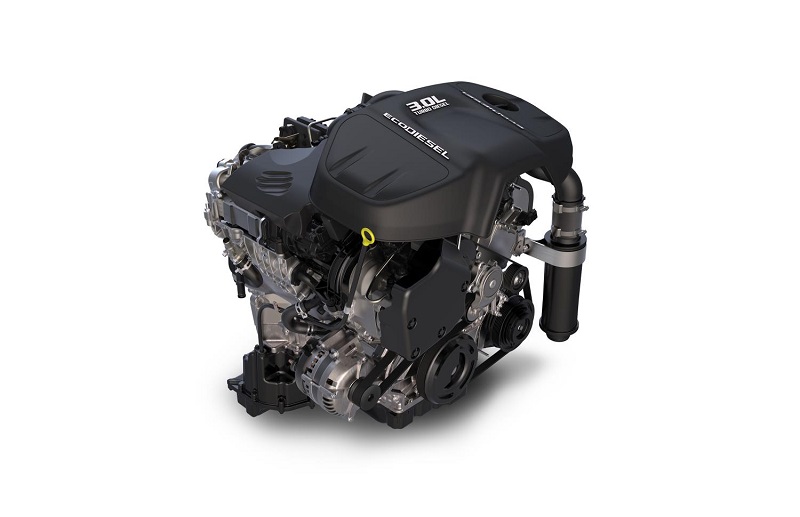 Fiat Chrysler America has filed with the EPA and CARB to certify its 2017 3.0L ‘EcoDiesel’ V6 engines for road-going, emissions compliant use. This certification also quietly brings an ECU update to existing 3.0L EcoDiesel equipped vehicles which brings them back into emissions compliancy. Whereas Volkswagen TDI engines have very publicly been in the emission spot-light, the slight discrepancies in the EcoDiesel engine were quietly found and quietly fixed. This is due to the relative market shares of the two companies, as the EcoDiesel is lucky to have even a 5% share of the diesel market as compared to the omnipresent TDI badge. Another, lesser, reason is the broad usage of the engine. FCA owns engine manufactuer V.M. Motori who, along with Gail Banks, developed the 3.0L V6. This engine is used for a great number of things including agricultural uses, marine uses, and military uses. This spread and low market share, as well as FCA’s prompt response, ensures the EcoDiesel can remain. 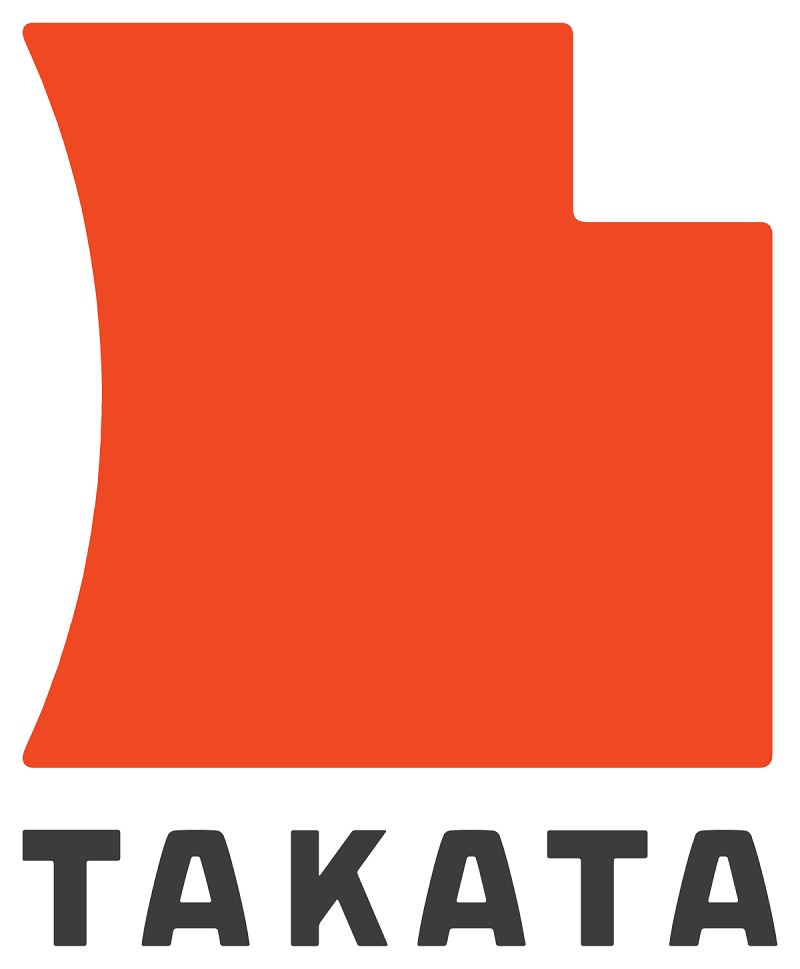 Subaru, Toyota, BMW, and Mazda have reached a settlement related to the massive Takata airbag recall currently in-effect. Rather than compensating those injured, the funds–totaling $553M USD–are being set aside for a ‘bombardment’ of alerts to customers regarding getting the recall work done using phone calls, emails, and a mix of social media sites. The remainder of the funds will be used to compensate owners while their vehicles are getting the work done and are not available for use. The individual amounts set aside are as follows: Toyota set aside $278.5M, BMW $131M, Mazda $75.8M, and Subaru $68.3M. With this, there has never been a better time for customers to get the work done., if personal safety is not a strong enough motivator. 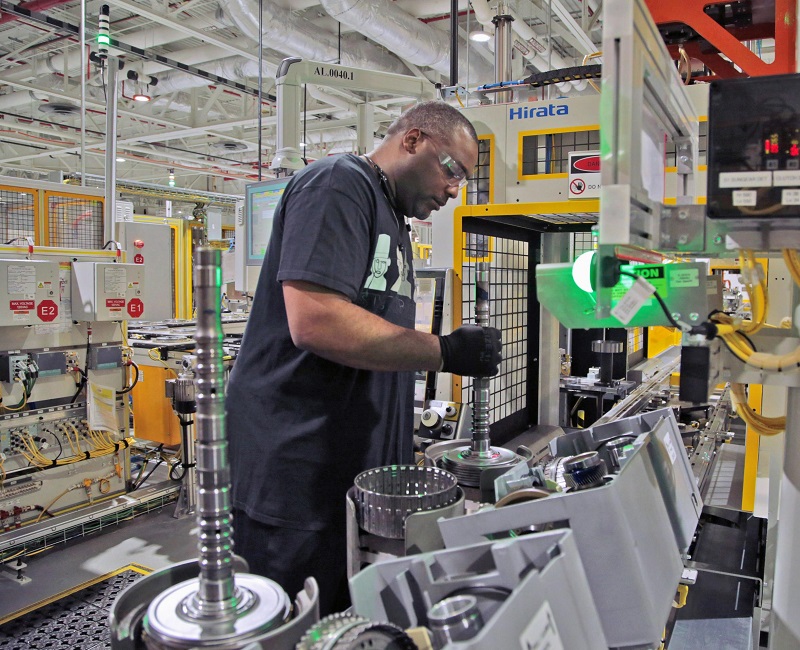 While Mark Fields may be leaving, one of his last acts will be the investment by Ford of up to $350M in the Livonia Transmission Plant. After announcing the cutting of up to 1500 jobs last week, Ford hopes to build or protect up to 800 jobs with this investment at the Michigan-located transmission facility. This investment will also bolster production of the new 10-speed automatic transmission, as well as other, unspecified transmissions optimized for efficiency. While speculation, assume this to mean that Ford gearbox’s will be featuring an increasing amount of cogs to better stretch the fuel needed to go a mile. 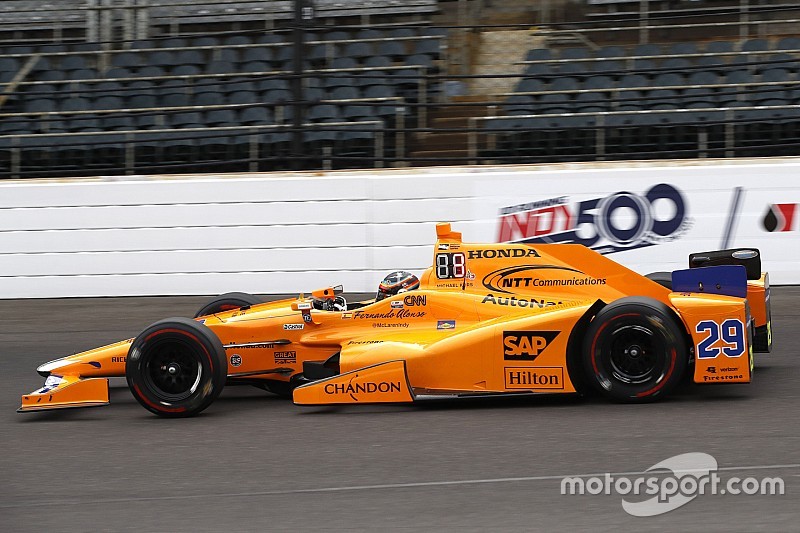 This week saw the qualification session for the 101st Indianapolis 500 set to take place next weekend. While the name of the day was Honda outsider Fernando Alonso, other names stood out throughout the weekend. Fernando qualified 5th, and as he is in the top 9 qualifiers, is guaranteed to earn more points in his single Indy start, than the 22 F1 starts he has for Honda combined. Taking pole was New Zealander Scott Dixon, taking the spot on Saturday. Saturday saw the most competitive qualifying as Friday’s slick conditions ensured all competitors got a single run.

Further delaying Friday’s qualifying was the massive crash suffered by Qualifying leader Sebastien Bourdais. Rolling and hitting a wall, Sebastien was evacuated in an ambulance, although updates show he is in stable condition. Fractures to his pelvis and hip are taking him out of the racing season, although a full recovery is expected. 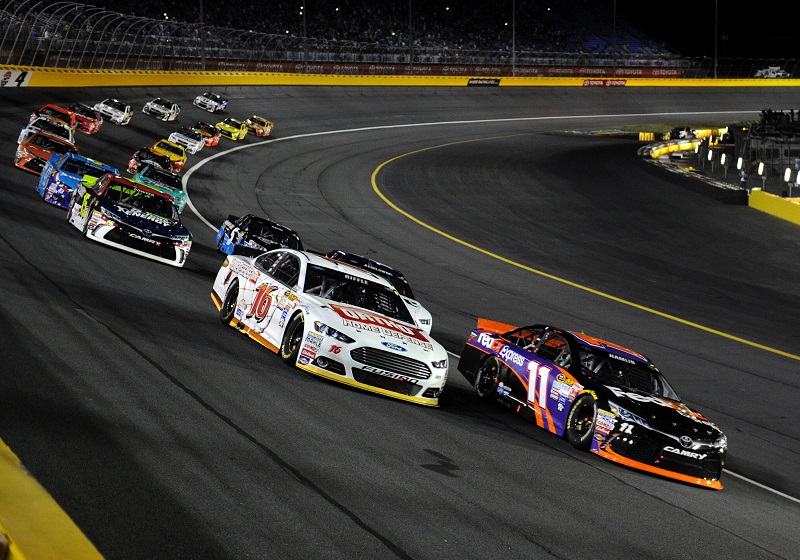 The NASCAR All-Star race took place this weekend, and proved to be a standard race with some interesting features. The non-point, $1M USD prize, oval race gives drivers and teams the freedom to ‘play around’ and get competitive. It also allows NASCAR itself to experiment with the rulebook a little, taking the form of two tire compounds during this year’s race. While strict rules regarding the tires were in place, the Clint Bowyer No. 14 car’s crew chief smugly found a loop-hole. While they were not supposed to mix, the rules did not specify that the tires had to stay on once they were put on. So, after 20 laps, the No. 14 car came in and ran a soft compound on the inside tire with a harder compound on the outside. This proved to be not enough, and Kyle Busch, pictured as the header, took home the million dollars.