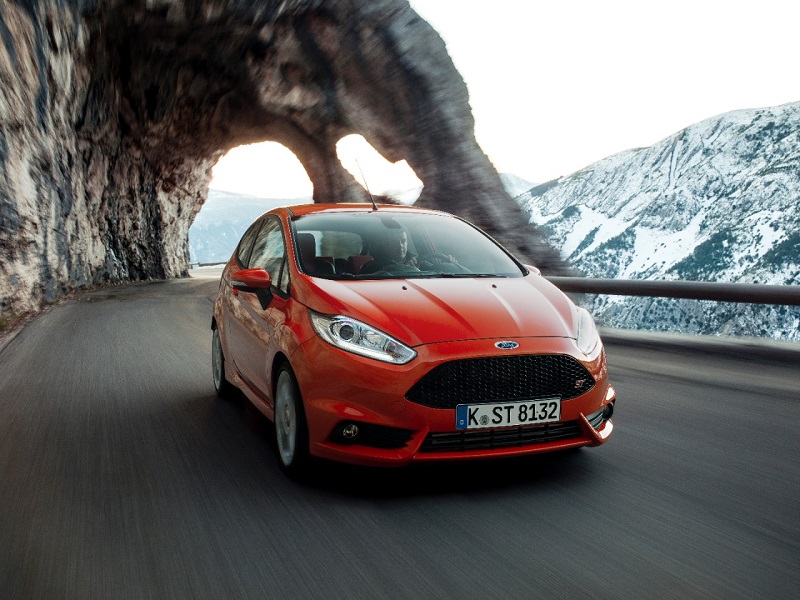 Lots of people like their cars, and assure themselves that their car will be a future classic, desirable and worthwhile. In reality, most cars are simply future used cars, depreciated and aged, rather than a classic car. I own a 2016 Ford Fiesta ST, and while small, family cars do not often become classic cars, some have. The original Golf GTI and the AMC Gremlin are a couple examples, and as such, the precedent for such mundanely-based cars to become classics, exists. Do I think my Fiesta ST will become a classic? Before this question can be answered, it’ll be easiest to define some general parameters for what makes a car a classic versus just a simple, used car.

Any car can become a classic car, if the general attitude towards it becomes favorable enough. However, in general, most cars instantly recognized as classics have at least two or three of the following traits:

While the above list of traits is by no means the end-all-be-all of what makes a classic car, they do work for the most part. Examples of small production classic cars are bountiful, but some of the others may require explanation. Most cars built in the 60’s and 70’s, and continued production into the Malaise-era, will feature replacements which are ‘worse’ than the preceding car, making cars from the pre-Malaise-era generally more valuable. Cars with a strong cultural impact are also fairly easy to think of, but the most popular is probably the VW Bus, the car of so many beach-bums. Mazda cars which feature rotary powerplants are an example of desirable cars due to a unique technology they featured compared to others on the market.

Saying all of that, the question remains: Do I think my Fiesta ST will ever be considered a classic car? Going down the list of attributes, the car is built in smaller numbers than other Fiestas, it has unique styling, the replacement is slated to be worse in many people’s opinion, and due to the love of many journalists, it has had a slightly significant cultural impact. Despite all of that, I doubt my Fiesta—or anyone else’s for that matter—will ever be a classic car. Journalists and media like TheSmokingTire’s Matt Farah have certainly put the Fiesta in the public’s eye, mainly due to its lovable nature on a twisty road. Because of this, lots of people have wanted one, and due to the low price of the car—the most expensive ST shouldn’t cross more than $25k—lots of people have actually gone out and gotten one. If you wanted a Fiesta ST—and are an adult—not much has prevented you from getting one, meaning lots of people are getting the experience while the car is new.

This low entry price also means the used market will feature low prices—sub $20k ST’s are already out there. As people who want the car and can’t get it now grow up, or get more money, they will probably be able to afford it at some point. This brings me to what I think the Fiesta ST’s future will be: The ST will be sought by a certain crowd, the low-budget or entry-level modifier and car tuner. The small-car-low-cost nature, plethora of aftermarket support, and cultural presence of the car will draw people just like myself to it; even more so as the entry-cost decreases. A current analog to what I think the Fiesta ST will become is the ‘bug-eye’ Subaru WRX. The WRX was a hit when it first came out, affordable enough for most people to be able to drive. The tuning scene loved it, as did the media, and the car achieved a cultural presence which ensured its survival today. The car is desirable—prices are higher than other cars from the vintage—however not many people would seriously suggest that the car will ever be a classic.

If the Fiesta ST assumes a role similar to the WRX in the market, it will hopefully keep prices off of the floor for used examples. While no one will ever really make money on a Fiesta, hopefully owners will be able to keep a few dollars in their pocket and away from depreciation due to this desirability of the car. The fact that the next car is going to be larger, heavier, and feature a smaller engine only increases the odds that the current ST will have some sort of desirability among the used-tuner car market.

Disagree with me? Let me know down below! Like and share the article if you made it this far.

The Speed Trap Opinion: What will the Fiesta ST Become (What Makes a Classic)?
%d bloggers like this: