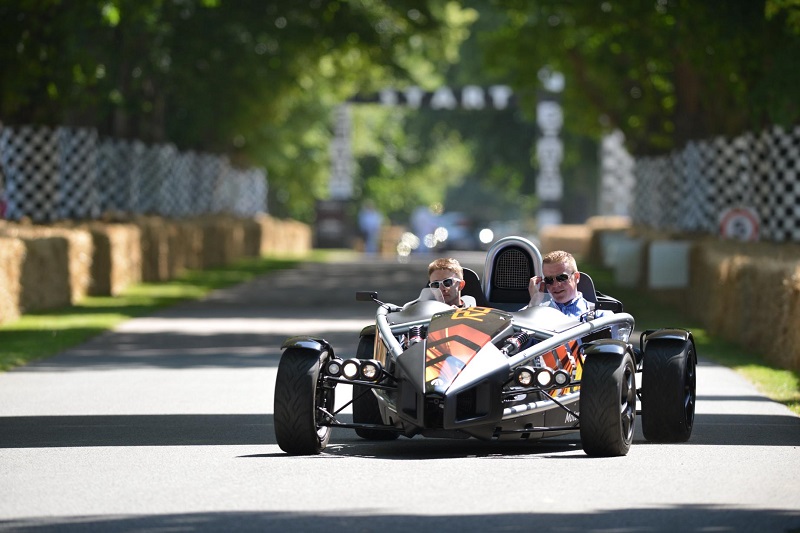 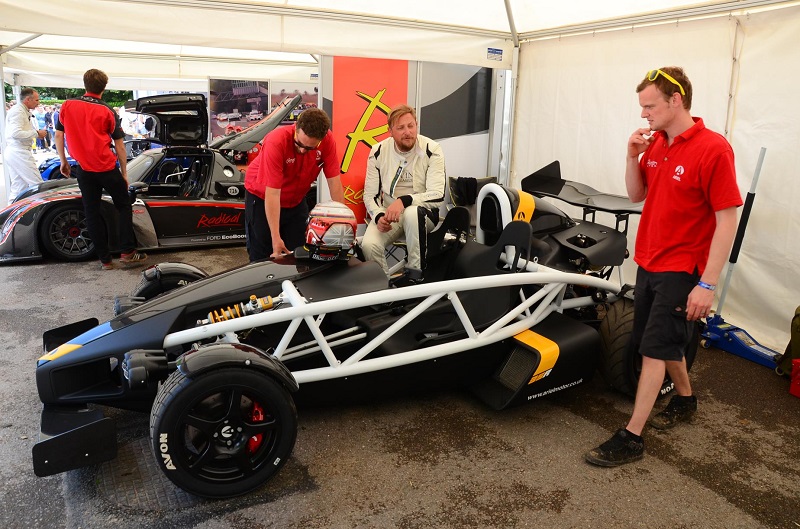 Ariel—a company best known for making blisteringly quick track-attack vehicles with hardly any body panels—looks set to tussle with the likes of Ferrari and Porsche, with reports saying the company is looking to release an AWD electric supercar producing 1,200hp. With a reported goal of a 2020 release date, this car is internally called the P40, and as Autocar reports, will be powered by four 295hp electric motors fed by a 42-kilowatt-hour battery.  While this only gives a range of 100-120 miles—and probably much less than that—Ariel reportedly plans to mount a turbine to recharge the battery.

While this may sound like a lot of Hoo-Hah, the reputability of the source—Autocar—is not often in question, and Simon Saunders, Ariel’s founder went on record as saying, “We’re building tomorrow’s aspirational car using our small-company agility to beat the big companies. We love the Ariels we make now, but we know we have to embrace new technology. If we don’t, in 20 years we’ll be making antiques, and we could even be legislated out of existence”.

While it is comforting to hear such a down-to-earth, aspirational head of a company, especially in the automotive world, it is sad to think that Ariel faces a threat to its existence due to legislation that may be proposed. On the other hand, it is forcing them to give us the P40.

The P40 is set to debut later this month. 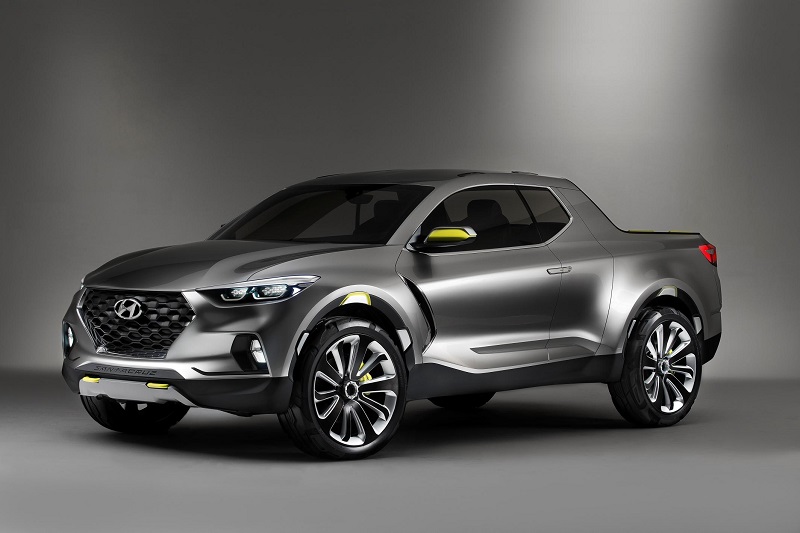 Michael J. O’Brien, Hyundai’s American Vice President of Corporate and Product Planning, today announced that Hyundai will be building a pickup truck, and confirming that it would be sold in the U.S. In an interview with Reuters, O’Brien said that the new truck would be similar to the Santa Cruz Concept (pictured above) but did not confirm how similar. With the American public moving away from sedans—the meat of Hyundai’s American offerings—and towards CUVs and SUVs, adding another utility vehicle to the lineup only makes sense. Whether this truck will skew more towards mid-size truck size, or the concepts somewhat smaller dimensions is unknown, however I think the smaller size would position it in a singular class of one, with very little real competition.

Time will tell, with expected news before the end of the year. 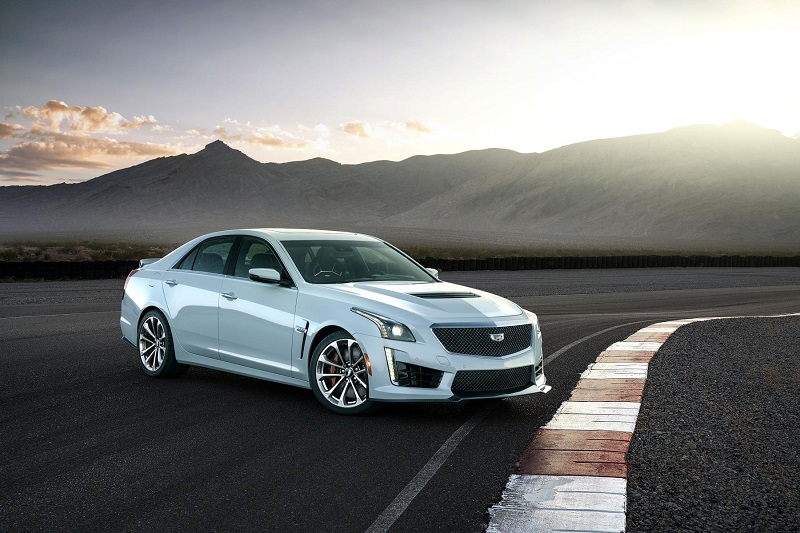 As Cadillac turns 115 this year, they have decided to celebrate the occasion with their customers through the release of a special-edition CTS-V super sedan, dubbed the Glacier Metallic edition. Totaling 115 units—one for each year of operation—the 640hp supercharged sedan receives a unique-to-the-edition Glacier Metallic color, which is “a smoky light gray that celebrates Cadillac’s 115-year history” as per the company’s release (pictured above). 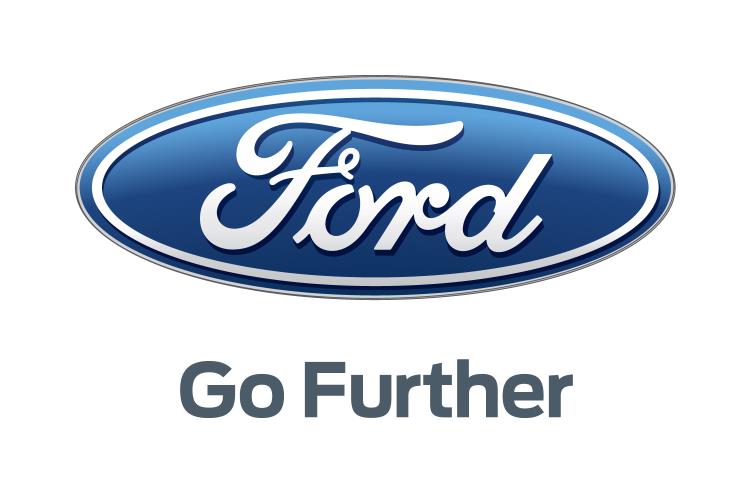 Ford has announced the signing of a Memorandum of Understanding with Anhui Zotye Automobile Co., Ltd, a leading Chinese manufacturer of zero-emission all-electric vehicles for sale in their domestic market. This MoU seeks to explore the establishment of a joint venture for the development, production, marketing and servicing of a new line of all-electric passenger vehicles in China, which would then be marketed under a new brand, jointly owned by the as-yet formed joint venture.

As Ford has promised that 70 percent of all Ford vehicles sold in China will have electrified powertrain options by 2025, and having recently invested $4.5 billion to make electric vehicles that offer customers more capability, productivity and performance, this move is a logical one for the global company. The joint venture would be a 50:50 split for the two companies and would significantly enlarge the footprint of Ford in China.