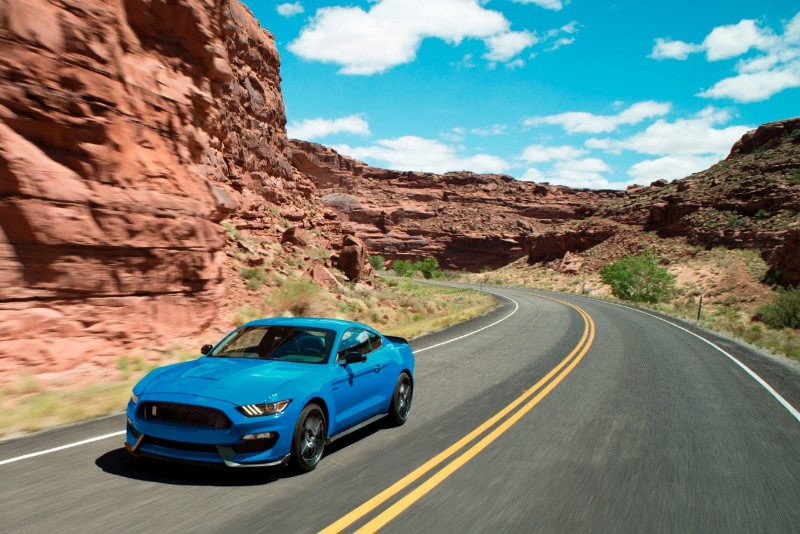 When shopping for a car, it is nearly impossible to not build a ‘list’ of cars that fit your budget; whether these cars are practical, fit your requirements, or other such nonsense is another matter. Below, is my list of ten other cars that I daydreamed about or cross-shopped while looking at the Lincoln Continental Black Label I ended up with.

Before I go any further, I want to forestall any ‘Why would you get that when you could have gotten XXXX!!!!???!!!’ comments by laying out the requirements for what I was looking for. The Continental was for my boss, and he needed something fairly brisk, nice looking, has four doors, and most of all, comfortable. As you will see from the list below, the Continental Black Label fit these requirements the best.

Although the Lincoln is a lease, I will be working off of the rough MSRP of $74,000, and will be ignoring any common markups on the cars I cross-shopped, and will instead be going off of the MSRP on the manufacturer’s website.

Without further ado, and in no particular order, ten cars you can get for the price of a Lincoln Black Label Continental.

While I said this list wasn’t in any particular order, this is the car I would have gotten were it my money, and I were on my own. While I can take or leave the stripe, my dream GT350R would be Grabber Blue with black wheels and accents.

While that MSRP seems a steal, good luck finding one at sticker.

In terms of having four doors and being comfortable, this may have been the fastest likely alternative. Sadly, he already has lived the Hemi life through a 2007 6.1 SRT8 Charger, and was looking for something more plush and hush than brass and crass.

While markups were common in the beginning, a bit of shopping can net you a Hellcat Charger at or near sticker price.

While it may seem like I am bucking the trend of the last two cars by choosing the Corvette over the Camaro, I just love the look of the new Grand Sport to pass it up in any list it can be included in. Featuring the body, aero, and other goodies of the supercharged Z06 and the normal Stingray engine, this Corvette looks to be the track and canyon sweetheart.

While the proper C63 AMG technically starts below the Lincolns MSRP, anyone familiar with Mercedes knows that adding an option or two–which is a must–will quickly balloon this price. As such, I went with the twin turbocharged V6 AMG C43, to give more wiggle room in the price with options.

So why did I include the full-fat M3 and not the C63 AMG? Simple: I feel I could live with a no-option or lightly-optioned M3, whereas I think a base C63 would feel very base. Besides, look at that blue color… 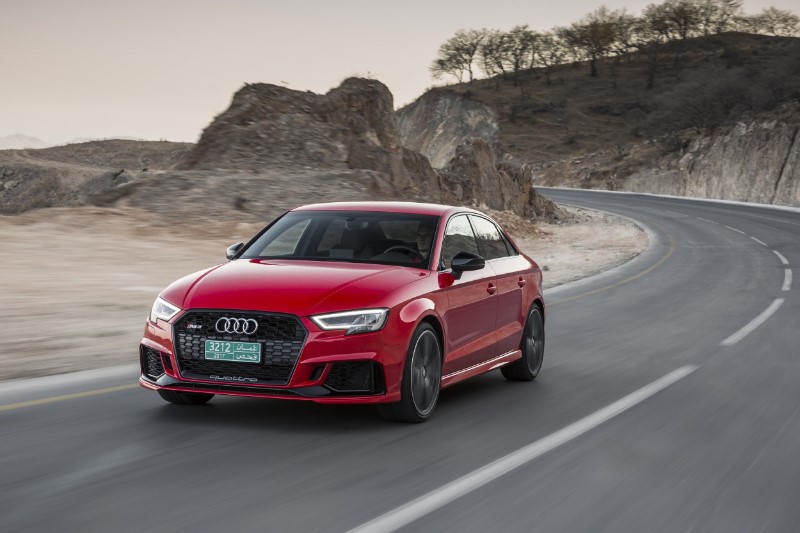 Out of all of the cars on this list, this is the one that was the most realistically cross-shopped. Packing a turbocharged, five-cylinder engine, this Golf-based sedan promised to be a pocket rocket with luxury to match. Sadly, the small size of the platform was hard to rationalize for my employer. 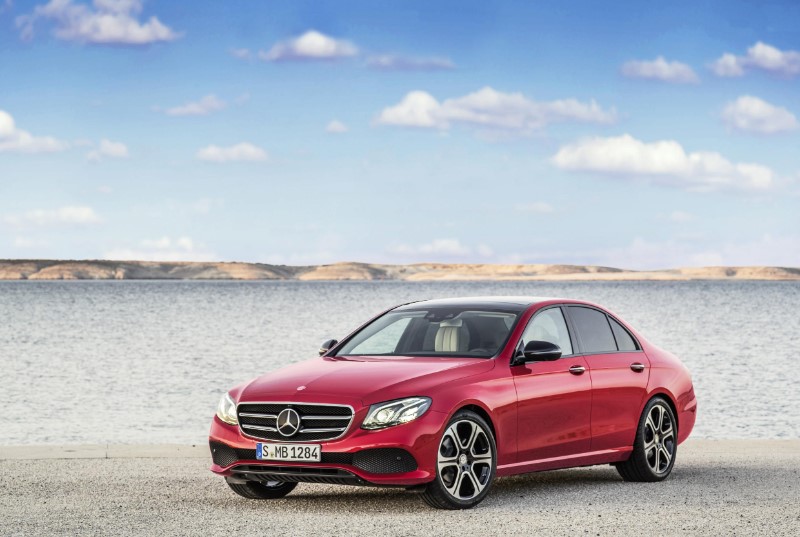 Shying away from the performance-oriented cars above, cross-shopping luxury cars shows you pay for comfort: an S-Class in base form is over $8,000 above the budget. And while the AMG-tuned E43 squeaks in under the MSRP of the Lincoln, using the $20,000 or so to option a base E300 up to the opulent levels of the Lincoln was money better spent in my comparison.

The Lincolns EcoBoost V6 helped trump the lowly 2.0L four-cylinder in the Mercedes. 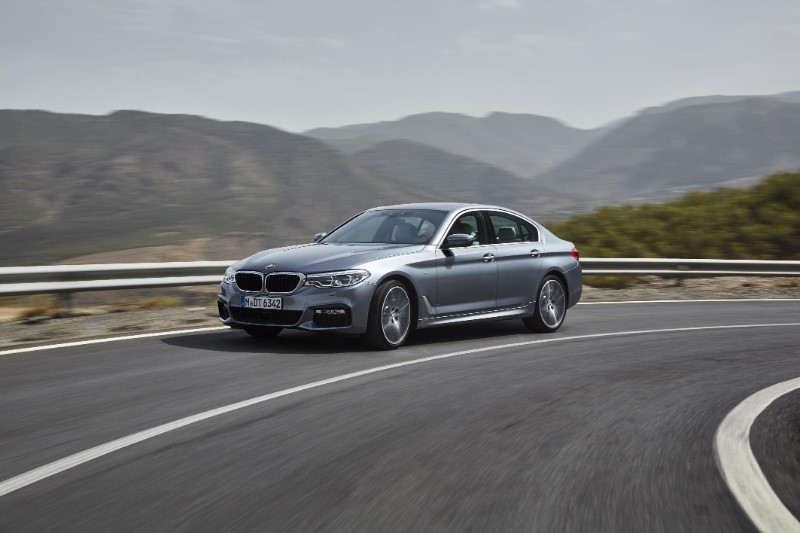 Again, the full-lux 7-Series was a little above budget, bringing us down to the 5-Series. Similar to the Mercedes, the M550i does squeak in under the budget, but optioning the 540i up to similar equipment levels of the Lincoln suited my shopping more.

The 540i’s TwinPower inline six-cylinder engine is a much more attractive option to the E300’s powerplant, putting this 5-Series above a similar E-Class.

If this Audi’s price seems low in comparison to its peers, that’s because it is. The price gap of almost $35,000 between a base A6 and a base A8 means that A6 shoppers have a bit more wiggle room when it comes to options. With Audi’s tech-heavy lineup, this is certainly a good thing.

We’ve done performance, we’ve looked at luxury, and now it is time to look at utility. However, the way trucks are built these days means that that utility doesn’t have to come without luxury, as the King Ranch shown above is full of technical goodies and leather comfort. In terms of my actual shopping, this didn’t really come up on the radar, but its probably the most useful, comfortable way to spend $70,000 there is.

*While other prices are the ‘base price’ on this list, this price includes the options of the 6.7L Diesel engine and 4×4 driveline, as these are options many consider ‘essential’ on a truck this size.

Think I missed a car in my shopping? Let me know down below and as always, hit that like and share button.

One thought on “What Else Can You Get for the Price of a Lincoln Continental Black Label?” Leave a comment ›

The Speed Trap What Else Can You Get for the Price of a Lincoln Continental Black Label?
%d bloggers like this: