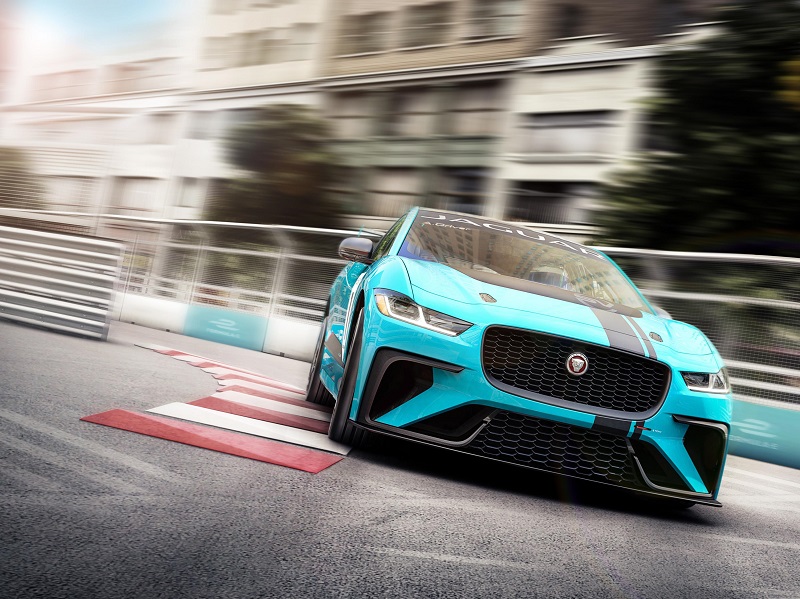 Jaguar was the first production manufacturer to join Formula E, back in 2016, and have recently announced a furthering of motorsport and EV ties, as Jaguar launches the I-PACE eTROPHY series. This series will be the support series for the FIA Formula E championship, taking place on the same weekends at the same city circuits, starting in late 2018.

The series will be exclusively featuring Jaguar I-PACE eTROPHY EV racers, which themselves will be modified versions of the production five-seat battery electric sports car which hits the road in the same year. The eTROPHY series will help support the launch of the new I-PACE.

Up to 20 cars will be on the grid at any one event, with an ‘Arrive and Drive’ package offered for up to 20 drivers at each race, including a different VIP Driver at every venue. Having people like Leonardo DiCaprio–who is heavily involved in Formula E–race in the invite-only VIP slot will bring attention to both racing series and the car itself.

Technical specifications, race calendar and costs for the Jaguar I-PACE eTROPHY will be released in 2018. 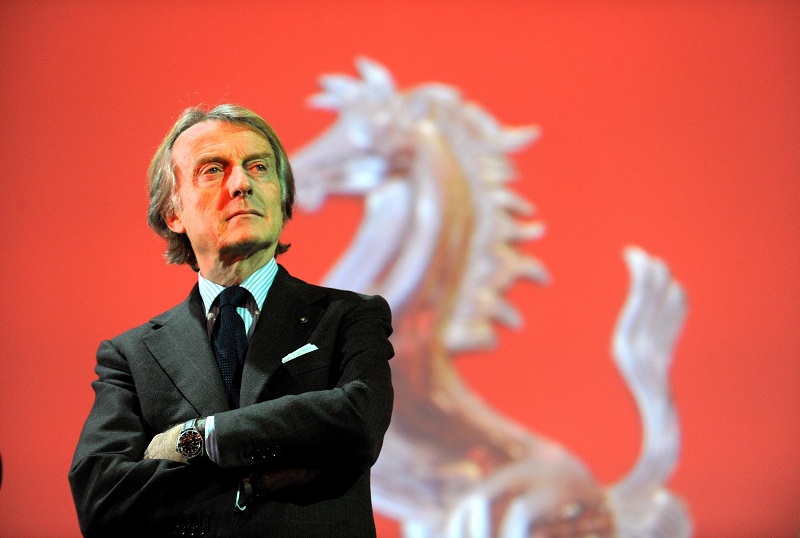 With China, France, and England all looking to ban petrol and diesel new-car sales by 2040, many automakers are beginning to showcase future lineups which feature all-electric cars heavily. For the environment and the average person, this is a Good Thing. For enthusiasts, this is a Very Bad Thing. EV’s aren’t fun, and it will be awhile before they are.

Enthusiasts have nothing to fear when it comes to perhaps the most enthusiast-oriented brands there are; both Lamborghini and Ferrari have confirmed at the Frankfurt Auto Show that neither company is looking at a full EV any time in the future.

“I don’t see electric to be an immediate development in the super sports car segment, but hybridization for sure will come, in the next five years for sure”.

“There is a need for more time, more innovation to get the same performance, and, what’s even more challenging, to get the same driving pleasure that we have today. Just think of the sound and things like that which are essential for us. For us the first step is hybridization”.

Again, this is a good thing, as these cars combustion engines are a part of the art they deliver as a total package. A silent electric motor takes away much of that.

As the iPhone celebrates its 10th anniversary and 8 generations, Nissan has finally decided to update their Frontier mid-size pickup truck for its first generational update since 2005, two years before the introduction of the iPhone. This update will bring the Frontier into its third generation, to better compete with new offerings from just about everyone else.

The truck will be built in their Canton, Mississippi plant, alongside the Murano, Titan, Titan XD, NV Cargo, and other NV vans.

While Nissan hasn’t released any technical details, it is a safe bet to assume the truck will be built on the bones of the rest of the world’s third-generation mid-size Nissan truck, the Navara. This truck entered production in 2014, and is a much more competitive offering in the US than the current Frontier.

Nissan Announces Pathfinder Pricing in the US

Last year, Nissan revised their Pathfinder model, making it more family friendly, and less off-road capable. For most people, this was a great thing, and those people will be happy to hear that Nissan has added Automatic Emergency Braking (AEB) and an innovative Rear Door Alert (RDA) system as standard across the lineup.

Pricing is as follows:

For the off-road people, sadness still emanates from this generation of Pathfinder.