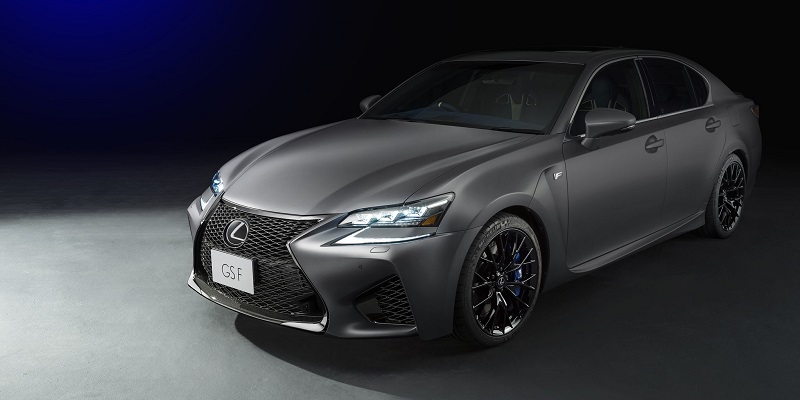 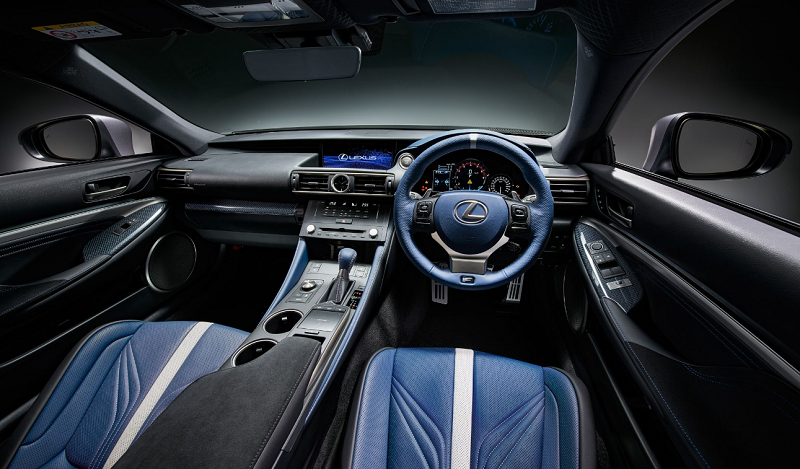 Lexus did not have a pedigree to draw upon when they created their ‘F’ sub-brand with the IS F, yet now that the brand has existed for a decade, it is establishing a pedigree in its own right. To celebrate this budding pedigree, the brand has released two special edition F-models.

These models take the form of the RC F and GS F Anniversary Editions, which are most easily identified for their matte-grey exterior paint. These will be limited to 500 models, and will more than likely remain in Japan.

The GS F comes with black wheels, blue brake calipers, and a carbon fiber body kit which consists of a rear valance, deck lid, and chin spoiler. The interior is treated to a rather intense mix of blue leather accented by bright white stripes. Even the seatbelts are blue.

The RC F is essentially the same, although its carbon fiber body kit is much more prominent, lending it a pieced-together look. Both cars continue the tradition of using a naturally aspirated 5.0L V8.

This V8 is untouched, and remains limited to 7,300rpm and 467hp, although Lexus has added a titanium exhaust, ensuring the powerplant has a sufficient roar. To compliment the increased sound, handling has been improved through upgraded dampers.

With the mass of turbocharged cars hitting the market, a high-revving, naturally-aspirated V8 remains a rarity–likely a short lived one. 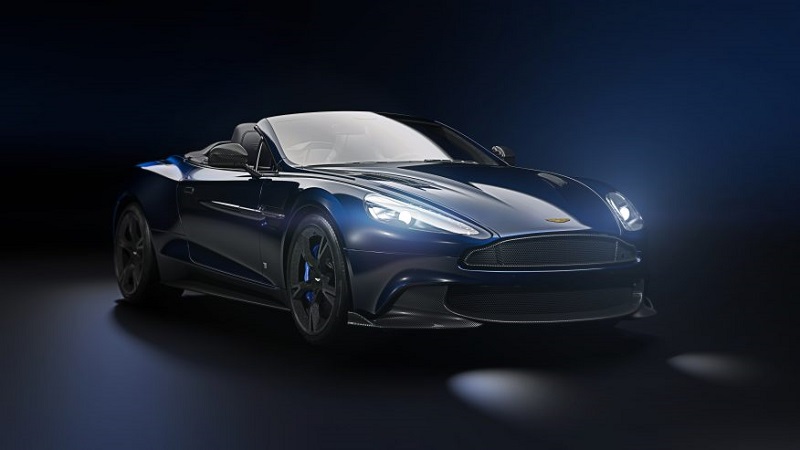 Aston Martin’s history is full of wonderful collaborations: mashups with Zagato, Red Bull and Triton are all recent, wonderful projects involving outside help. Sadly, the most recent collaboration is slightly less news-breaking than those: the company have recently announced the Tom Brady Signature Edition Vanquish S Volante.

As that mouthful of a name suggests, this special edition car was designed with significant input from the five-time NFL Super Bowl champ and poster-child of Massachusetts, Tom Brady. This car was built by Aston’s Q division, and for the most part, it seems Mr. Brady has pleasant tastes.

The car will be limited to 10 examples, and all will be coated in Ultramarine Black (sure looks blue to me) with Dark Knight (nerd alert) leather inside. Carbon fiber is slathered everywhere, including the rear valance, front chin spoiler, sills, side vents, grille surround, mirror caps, and the dash trim.

Finishing the look are little touches like yellow Aston Martin logos and light brown leather shift paddles–I imagine in honor of the football history involved in the car. His signature graces various pieces of the car as well.

Ruining all of this however, are the TB12 badges on the headrests and fenders. These are actually advertising for Tom Brady’s TB12 line of nutrition products, which considering the $300,000 price tag, is a tough pill to swallow. 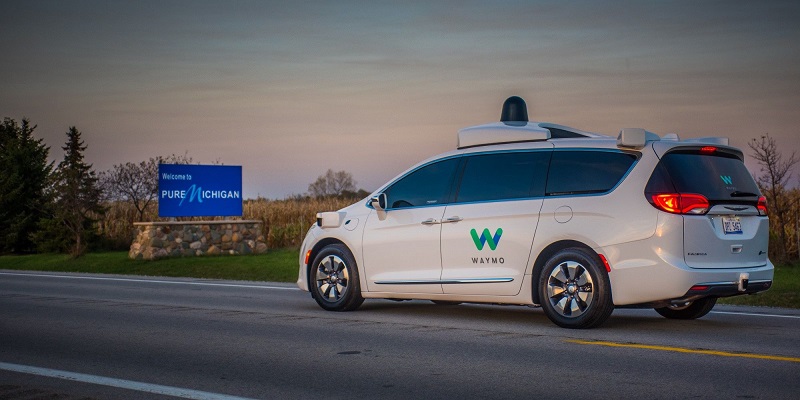 Often times, the elites of the world’s various military’s are subjected to some sort of punishing, hellish testing ground before becoming fully fledged members of their respective services. Passing this crucible is usually considered the ultimate test.

It seems Waymo–or perhaps parent company Google–is following a similar line of logic, as they are taking their self-driving cars to the crucible of America’s roadways: the state of Michigan.

Michigan’s snow-covered, pothole-filled, government-ignored roadways, full of bleak-eyed Michigan-ites will certainly prove a challenge to the vehicles, regardless of autonomy. 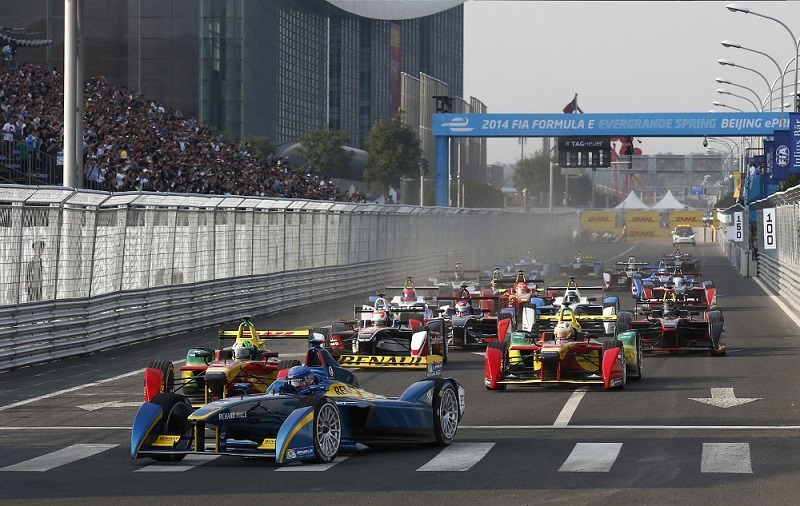 In a move to cement themselves as the leader in electric-vehicle production an development, Nissan has joined the Formula E roster for the 2018-2019 season. This move not only represents the first Japanese automaker to join the series, but also represents a further burst of growth for the still-fledgling series.

“As the ultimate expression of the thrill of instant acceleration and agile handling that’s at the heart of Nissan zero-emission driving, Nissan is going to electrify the Formula E championship,” said Daniele Schillaci, executive vice president of global marketing and sales, zero-emission vehicles and battery business, and chairman of Nissan’s management committee for Japan, Asia and Oceania. “Nissan will be the first Japanese brand to enter this growing championship, bringing our long history of motorsports success to the Formula E grid. It will give us a global platform for bringing our pioneering Nissan Intelligent Mobility strategy to a new generation of racing fans.”

Nissan will compete from season five, which is expected to begin in late 2018, when the all-electric championship will introduce new chassis and battery specifications.