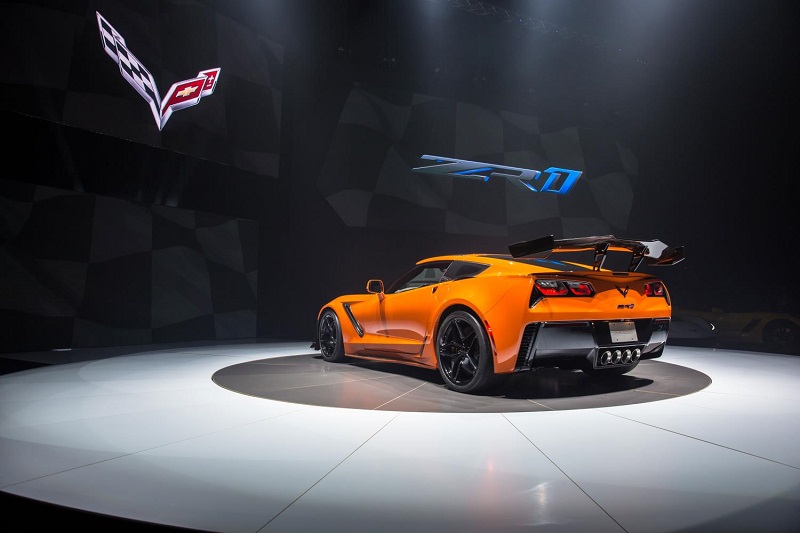 Chevrolet laid down some daring claims at their 2019 Corvette ZR1 press reveal by leading with the bold statement; “The fastest, most powerful production Corvette ever retakes its supercar crown”.

To back up this claim, Chevrolet has equipped the ZR1 with a new addition to the current ‘LT’ engine line, the LT5. Contrary to early rumors, the engine is not a DOHC V8 design like the C4 Corvette ZR-1, and is instead a 6.2L pushrod V8 closely related to the Z06’s engine.

Compared to the Z06 supercharged 6.2L V8, the ZR1 is equipped with a larger supercharger, much better charge cooling, and–for the first time ever in a Chevrolet V8–dual fuel-injection system, which employs primary direct injection as well as supplemental port injection. This helps the ZR1 produce 755 horsepower and 715lb-ft of torque, sent to the rear wheels alone.

Customers will have a choice of either a 7-speed manual or an 8-speed automatic. Chevrolet stated that while their 10-speed automatic is more advanced, as well as quicker, it was never designed for Corvette use and would not fit.

The suspension and aero have all been altered to help the Corvette stick to the road and cope with it’s power, including an entirely new front bumper containing four radiators, out of a total of 13 liquid-to-air heat exchangers. Keep in mind the Bugatti Veyron has 10.

If all of the correct options are selected, the ZR1 Corvette can produce a maximum of 950lbs of downforce, a tire-shredding amount for a street car.

The Corvette used for the reveal, pictured above, also debuted a new ‘Design Package’ dubbed the Sebring Orange Design Package. Essentially featuring lots of orange, including orange seat belts, will certainly be a popular launch choice.

The 2019 Corvette ZR1 goes on sale next spring.

The Demon Has Been Released: Challenger Demon Deliveries Begin 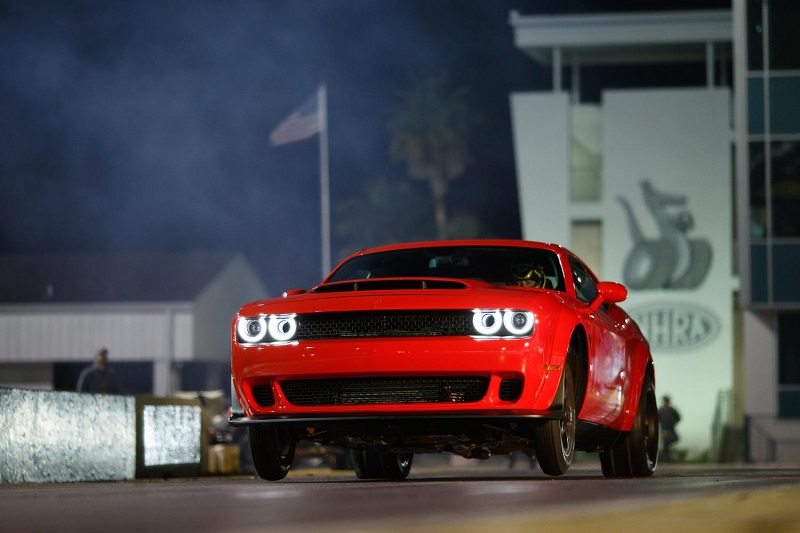 While the high-power Corvette is a fair distance off, Dodge has started deliveries of their Challenger Demon drag-strip slayer this past Friday. To mark the occasion, Dodge released a funny little video clip below:

The ending in particular fits the Demon’s personality perfectly: 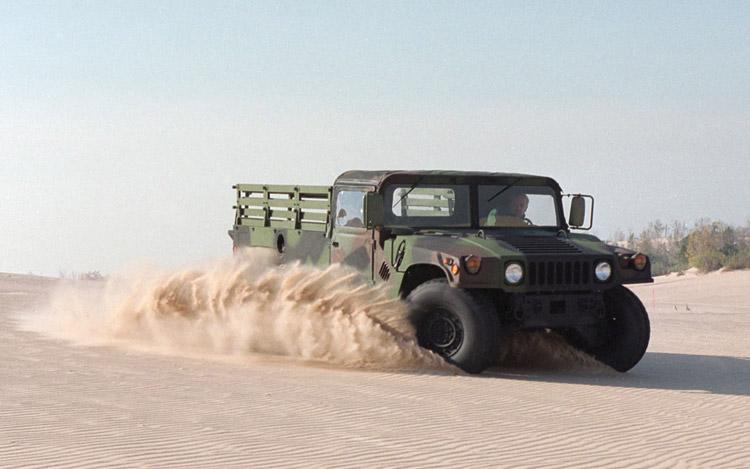 AM General, the makers of the US military’s HMMWV and the civilian market Humvee, are suing Activision, the company behind the popular Call of Duty franchise due to improper use of trademarked materials.

The two p[arties have yet to resolve the talks and now AM General is seeking compensatory, punitive, and triple damages from the company.