Today was the first day of the Los Angeles International Auto Show, and the focus was on the future of car technology. As such, only Hyundai had a press release, detailing their new SmartCar connectivity suite, as well as a new take on ride-sharing. This ride sharing scheme is currently being trialed in smaller markets, and lets users take an Ioniq out for up to two hours for free, with the costs being covered by advertising both on the car and in the app.

Beyond this, today focused on the future of autonomous cars, and how that will change the market of driving.

As for the exhibits, most of them are still being assembled, and will be open tomorrow, meaning tomorrow will be the Day of Many Pictures.

Below, are a few pictures I was able to take of open exhibits, as well as a chance encounter with the Bollinger B1.

While I was lucky enough to see the Bollinger B1 as it was being moved, the below two exhibits are the first seen when entering the hall. The first, a Ford GT from the Peterson Automotive Museum allows visitors to experience the car in a mixed reality environment. By putting on Microsoft HoloLens goggles, the car is overlaid with X-ray cutouts and things not normally seen.

Also, it is a stinkin’ Ford GT, and I could look at it all day long. Fun fact: this is the color Ford debuted the new GT with. 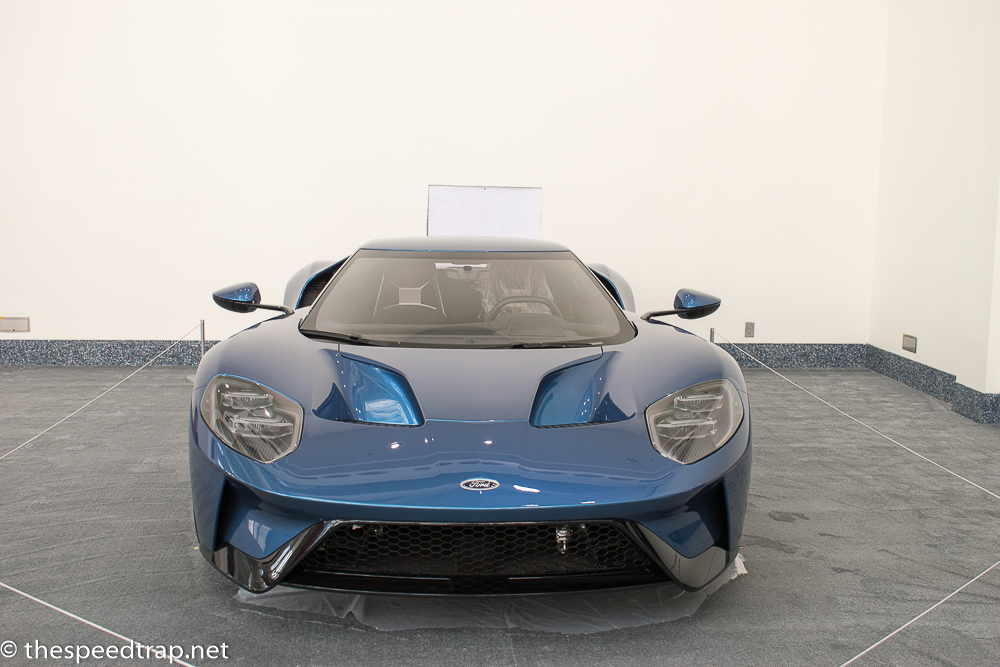 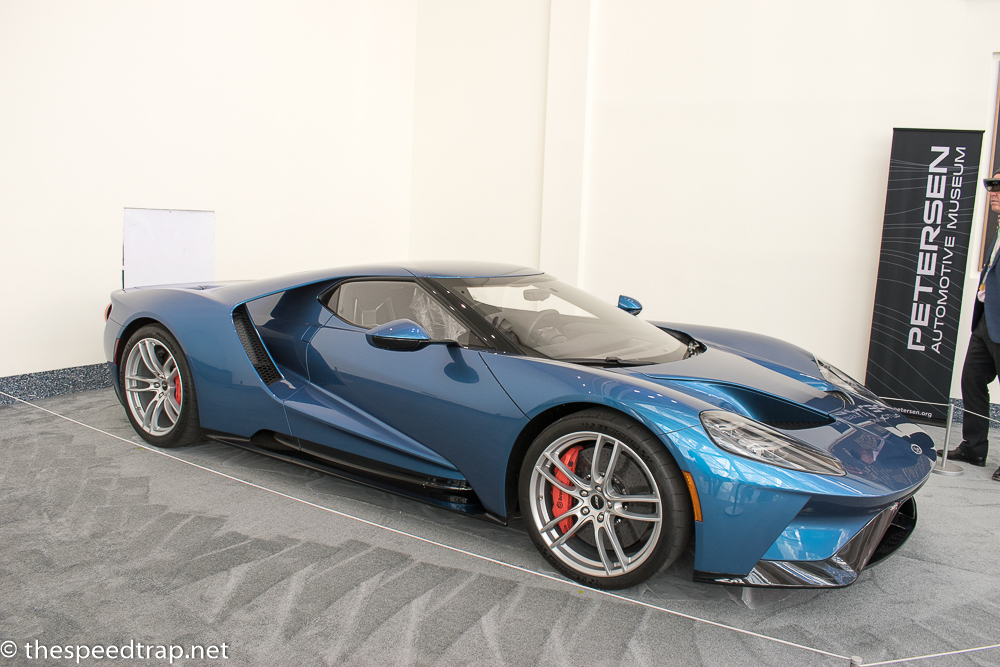 Lastly, I was introduced to a new electric ‘sports car’ start-up Ampere, with their titular vehicle, the Ampere 1. While it was described to me as a sports car, I am more than a little skeptical, as it is a three-wheeled vehicle technically classified as a motorcycle, and it is FWD. It also didn’t help that the company girls could only quote me the range, and not the power. 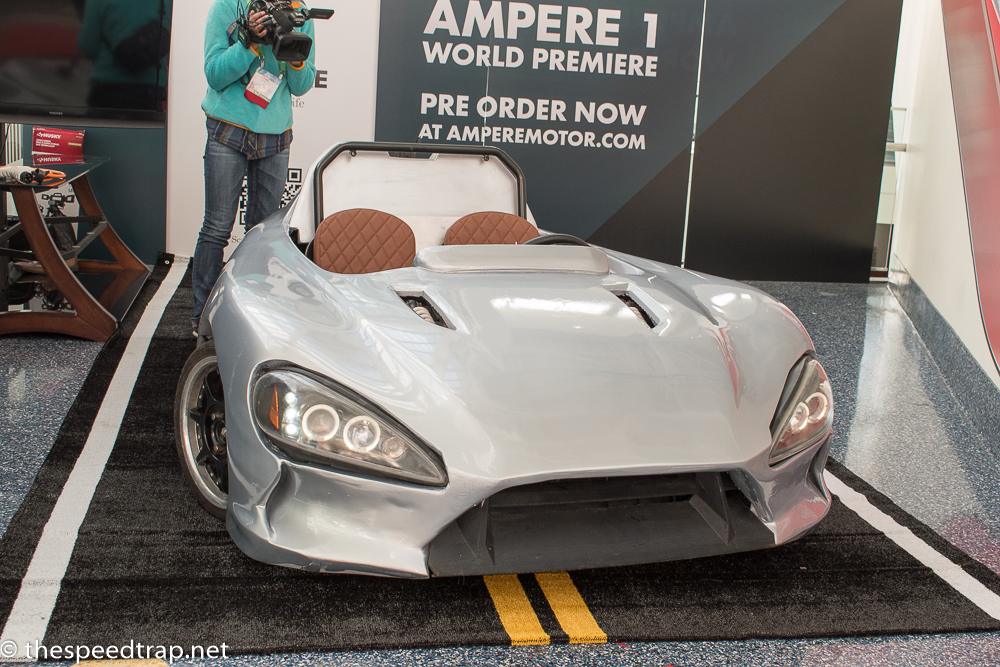 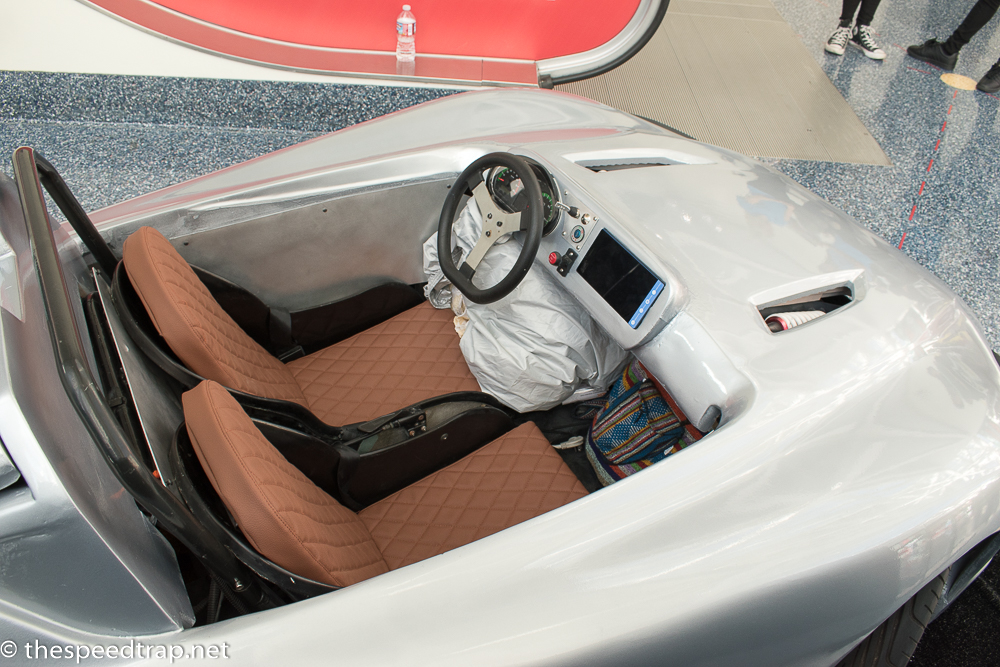 While the first day was slow, tomorrow is absolutely jam-packed with reveals and press conferences, as well as the exhibit halls finally opening. Check back tomorrow night for more in-depth news and photos!