Tuesday seems to be FCA’s day in the news, for better or for worse.

Last week FCA (Fiat-Chrysler of America) filed for updated emissions software for 2017 3.0L V6 EcoDiesel models, as well as a retrofit update for 2014-2016 EcoDiesel equipped models. While complying with the EPA and CARB organizations during their certification, the Department of Justice has been less accommodating. Joining the year-long, ongoing criminal investigation conducted by the DOJ into the FCA’s use of emissions test defeat software, the Environmental and Natural Resources Division of the DOJ has opened a civil suit.

FCA says it is currently reviewing the case, and states its “disappointment” in the DOJ’s decision. FCA also states that they intend to defend themselves vigorously. The proposed update will supposedly bring the engines into emissions compliance, without negatively impacting performance or efficiency. 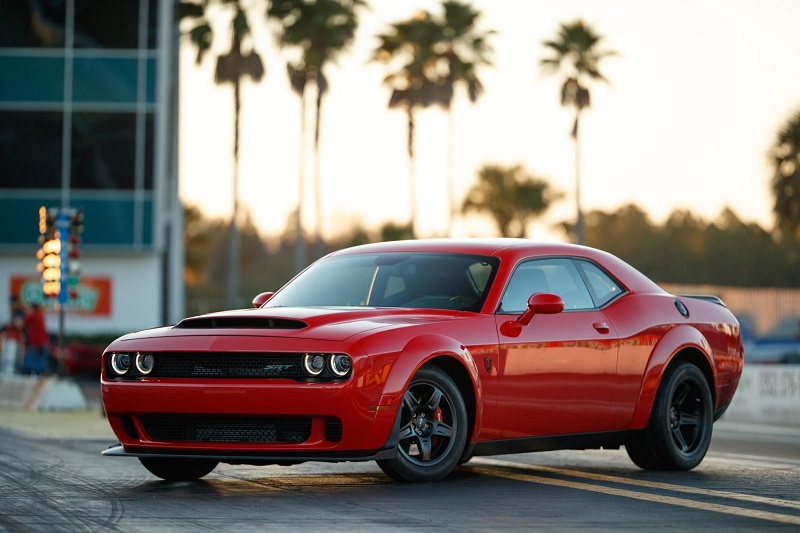 FCA also announced the MSRP of the limited-edition Dodge Challenger SRT Demon will start at $84,995, which includes $1,700 in gas guzzler taxes, but excludes the $1,095 destination fee. Packing 808hp on the street, to unlock the full 840hp of the Demon, the Demon Crate is available for $1. Containing many track-specific tools and improvements, the low-cost scheme keeps the Demon approachable. Tim Kuniskis, Head of Passenger Cars stated, “We worked very hard to build as much value into the Challenger SRT Demon as possible”, and in keeping with this goal, further options such as passenger seats and trunk carpeting are also available for $1.

More luxurious options are available, such as a leather interior and a Harman Kardon audio system. The most expensive option is the $4,995 sunroof, which is $3,000 more than other Challengers glass. SRT obviously does not want that weight added to its masterpiece. The Demon will be available in 15 colors. The main highlights of the Demon are:

Look for the Demon this fall. 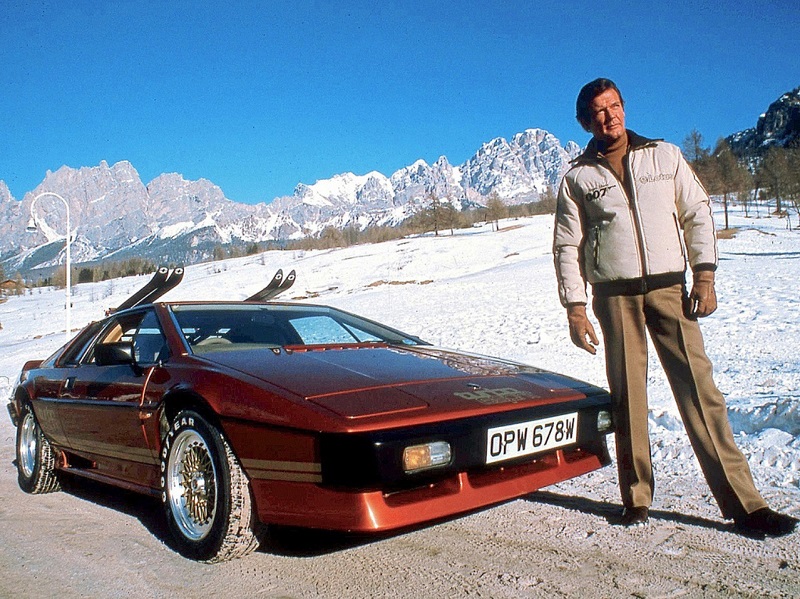 While Bond is known for the iconic Aston Martin DB5, Sir Roger Moore never drove one. Despite this, there has yet to be a Bond before or since who was as car focused as Moore. A few of his most iconic rides include the bronzed Lotus Esprit Turbo pictured above–with ski’s mounted on the louvers–the submersible Lotus Esprit, and even a little Moke–which showed up more than once.

A private memorial service will be held in Monaco.