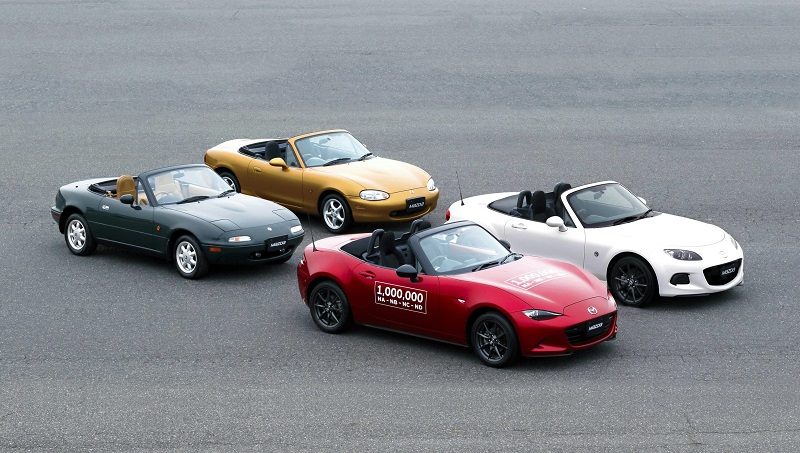 So much that they want to ensure that their Miata’s stay on the road for as long as there are fans—which there always will be. Over the weekend, Mazda announced the launch of two separate schemes regarding ‘NA’ early Miata’s, so long as you are in the Japanese market, as that is the market Mazda is testing the waters in. The first of these schemes is a parts remanufacturing plan. Mazda will supply original-specification Bridgestone tires, Nardi wood steering wheels and shift knobs, and soft top convertible tops for restoring original NA Miata’s to factory condition. For those that want to go a bit farther with their restoration, the parts remanufacturing enables a second program from Mazda: A factory-backed restoration program. Japanese-market customers can opt to send their NA Miata back to Mazda, who sends it to a verified, certified, third-party workshop, who then restore it to exact showroom condition.

While only available in japan, and for a fairly limited amount of parts, Mazda has hinted that success could see expansion both to new markets, as well as further parts. 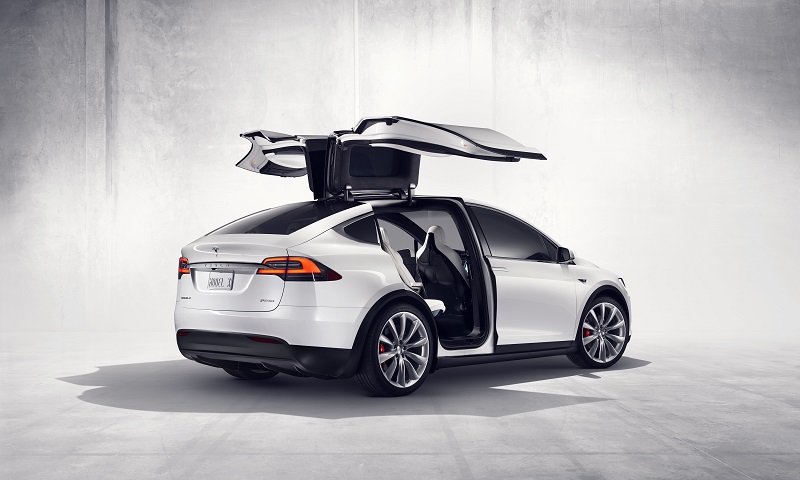 At the launch of the Model X, Mr. Musk sought to have a similar Model X model cost $5,000 more than the equally-equipped Model S car, however production issues which plagued the Model X have delayed the pricing scheme. Over the weekend, Tesla dropped the base price of the Model X by nearly $3,000, finally achieving Elon Musk’s goal, as a Model S with similar options will now be $5,000 less than a Model X. The rest of the Model X line is given some added value with the inclusion of more premium features as standard in higher-trim models. This price adjustment is enabled by an increase in the ease of manufacturing experienced by Tesla. Now that Tesla is able to save some money, they have decided to get some good publicity and pass them on a bit to consumers.

It could also be a sign to investors that Tesla has figured out its production woes, as Model 3 production ramps up. Either way, enjoy cheaper Tesla’s!

Nissan is keeping it all within the company, as their Canton production facility voted Friday to reject efforts at unionization, to a tune of almost 2-1. Nissan released the following statement”

“Nissan employees voted today to reject the United Auto Workers (UAW) effort to unionize the Canton plant by nearly a 2-to-1 margin. The NLRB conducted election tally was 2244 to 1307, opposing the UAW.

With this vote, the voice of Nissan employees has been heard. They have rejected the UAW and chosen to self-represent, continuing the direct relationship they enjoy with the company. Our expectation is that the UAW will respect and abide by their decision and cease their efforts to divide our Nissan family. Now that the election is complete, Nissan will focus on bringing all employees back together as one team, building great vehicles and writing our next chapter in Mississippi.

We appreciate the National Labor Relations Board’s role in conducting a fair election, and we believe this outcome positions Nissan to be competitive in the future. We learned a lot during this process, and our work will continue as we strengthen the direct relationship we have with employees. Together, we will build a stronger foundation for Nissan Canton’s continued growth.”