The Concourse D’Elegance held at Pebble Beach during Monterey’s Car Week is always a treasure trove of amazing, rare, and valuable classic cars, and this year Infiniti decided to join the action in a rather unconventional way. As Infiniti is a modern creation, they don’t have any classics to bring to the party; so, they decided to make one. Luckily, they did not just make something and call it a classic; rather, they took inspiration from their parent company Nissan and their history. The above open-wheeled car is designed after the Prince (A brand of Nissan back then) R380 racecar—also on display—and celebrates the emerging era of Japanese motorsport that was showing itself in the 1940’s. While the Prince was a conventionally powered motorcar—albeit a cutting edge one for its time—the Infiniti ‘Prototype 9’ as it has been dubbed is powered by an experimental electric powertrain provided by Nissan’s Advanced Powertrain Department.

While the project originally started as an after-hours toss-about idea, Infiniti soon realized that the internal enthusiasm the idea had meant that they had to create a prototype. Acting as a creative outlet for engineers and craftsmen, hundreds of employees were directly involved, volunteering their own after-hours time, including the Takumi-Nissan master artisans who hand beat the vehicles panels. If you are lucky enough to be in Monterey this week, make sure to try and see the Prototype 9. 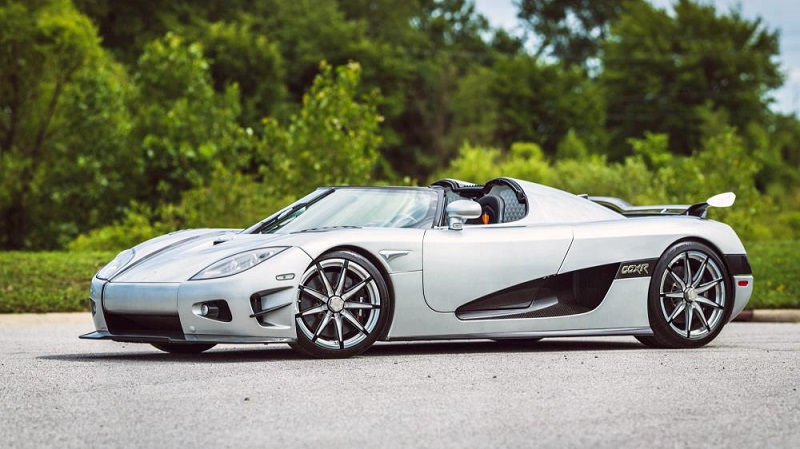 With Monterey’s Car Week and the Concours D’Elegance, comes Mecum’s Monterey Car Auction, always sure to bring some drool-worthy cars into the spotlight as they cross the block. Some of the highlights for this year’s auction include Floyd Mayweather’s one-of-two 2010 Koenigsegg CCXR Trevita (pictured above), two LaFerrari’s, a couple Bugatti Veyron’s, and an Aston Martin Vulcan (one-of-twenty-four). Most of the above cars are expected to fetch over $2M USD, however with over 600 cars crossing the block, the variety is wide.

To view the list or register as a bidder, visit mecum.com. 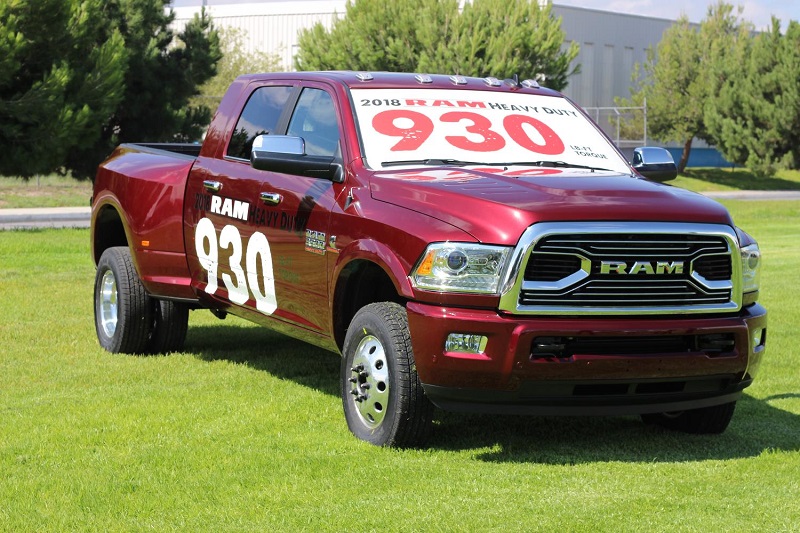 Over the past few years, there has been a quiet war going on for the title of most-capable diesel pick-up truck. One easy measurement the industry has been using to one-up the competition is the torque figure of their diesel engines, which have been incrementally increasing ahead of each other. The most recent front-runner has been Ford with their new F-350 and its 925lb-ft of torque. This edged out the older Silverado 2500’s engine, which *only* managed to produce 900 lb-ft of torque. Now, RAM Trucks has taken the title by pulling out ahead of the Ford by 5lb-ft of torque for a total of 930lb-ft. While this would normally allow the maximum tow-rating for hitches of 24,000lbs, Ram Engineering has developed their own fifth-wheel hitch, allowing such-equipped 3500’s to tow 30,000lbs. Ringing in at $1,395 MSRP, the hitch allows customers the ability to tow more weigh without upgrading to a Class 4 or 5 truck.

The hitch and upgraded 3500 are both available now.