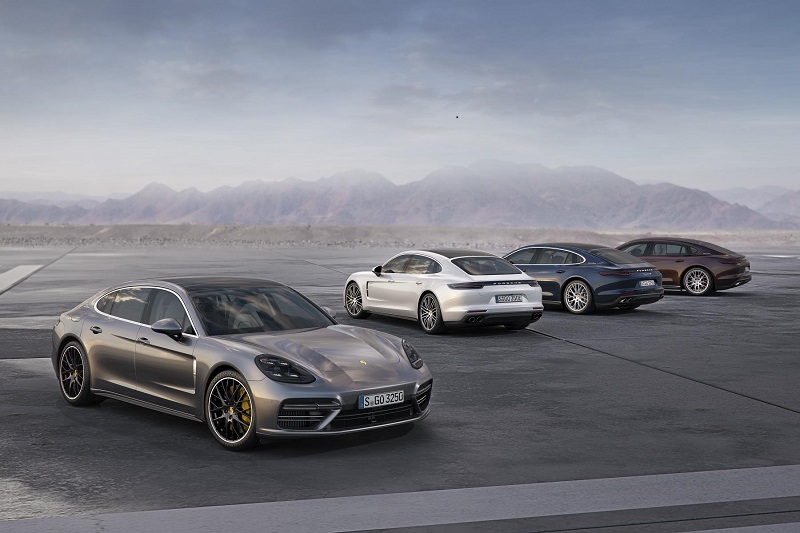 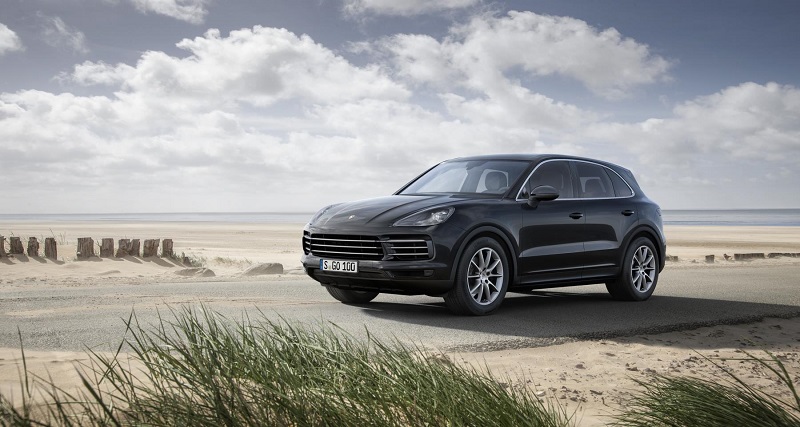 Porsche’s North American division, together with Clutch Technologies LLC, announced that a new Porsche subscription program will be launched in November of this year. Initially only in Atlanta, the program will provide members with access to various Porsche models based on their subscription level.

The levels available to perspective customers begins at a $2,000 monthly fee, which allows access to the “Launch” level of the program. This level includes access to eight models which include the 718 Boxster and Cayman S, as well as the Macan S and Cayenne. For $1,000 more, customers can join the “Accelerate” program, which includes 22 models, such as the 911 Carrera S, the Panamera 4S sports sedan, the Macan GTS and Cayenne S E-Hybrid SUVs.

Vehicle tax, registration, insurance, maintenance, and detailing are all included in the monthly fees, and signing up is as simple as downloading the Porsche Passport app available on Apple and Android devices to apply for membership. Both plans require a one-time activation fee of $500, and membership approval is dependent on a background and credit check.

If the program is a success among Atlantans, expect Porsche to roll the program out in further cities throughout the nation.

Mazda will take advantage of the 2017 Tokyo Motor Show, which runs from Oct. 28 through Nov. 5 to exhibit the future of the company through two distinct design studies. The first will display the new SKYACTIV-X compression-ignition gasoline engine which will form the core of Mazda’s future lineup, while the second study will show the visual design which will define future Mazda design.

Also on display will be the Japanese-only CX-8 three-row SUV, as well as special editions of various models, such as the MX-5 Miata Red Top which features dark cherry red fabric on the canopy and an auburn Nappa leather interior.

A complete list of the exhibits are as follows: