Subaru has announced pricing for their pair of special editions, the 2018 WRX STI Type RA and the 2018 BRZ tS, both of which are further tuned by STI and are limited to 500 units.

Both of the special editions focus on making the cars more able to attack a corner, with suspension tuning by STI, carbon fiber rear spoilers–and in the case of the BRZ–improved tires in the form of Michelin Pilot Sport tires. Both the STI and the BRZ also receive ‘Cherry Blossom Red’ accents, which is a real shame, as fans everywhere clamor for the return on the famed pink accent color.

The WRX STI Type RA is priced at $48,995 excluding delivery. Almost $50,000 for a Subaru STI with 5 more HP and a bit less weight. One has to wonder what the aftermarket could do with a similar budget.

The special-edition tS receives zero extra horsepower, meaning the car is still propelled by the naturally aspirated 2.0l boxer unit producing around 200hp. With wheels and spoilers from an STI, and stickier tires, one cannot help but wonder if the tS is slower than cheaper, less special BRZs.

Both special editions will arrive at Subaru dealers in Spring 2018. 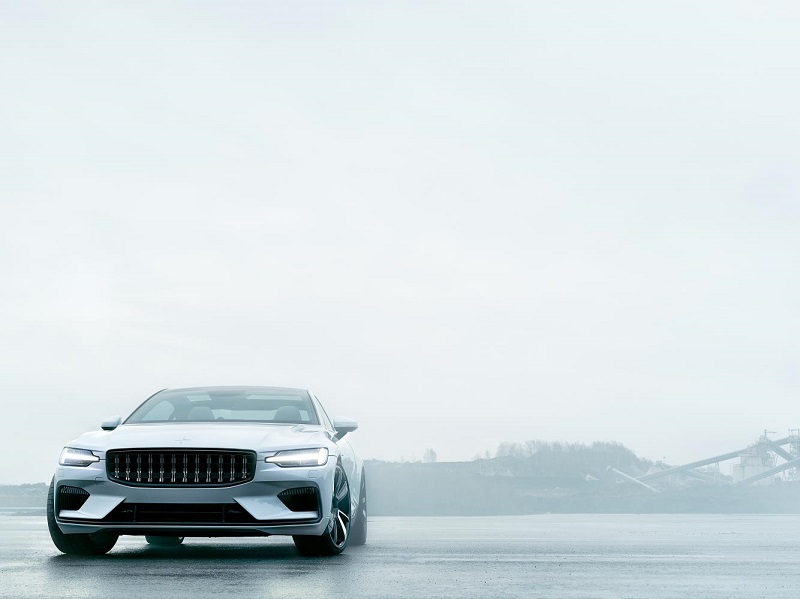 Polestar, the electric performance brand of Volvo, has announced the markets where they will initially launch their first car, the Polestar 1. This car, which will be offered using a new-to-the-industry subscription market, is Polestar’s fully electric performance vehicle.

The initial markets are the U.S.A, China, Germany, Sweden, Norway, and the Netherlands, and will receive a ‘Polestar Space’. This space will be an area where customers can physically interact with the car before delivery.

As all of the Polestar 1 build slots have been allocated, and there is a waiting list that is quite long, these areas will not be dealerships per say, as the cars will already be sold. As this is Polestar’s first release, this could be the company’s method of preparing dealerships for future cars.

Orders will officially be submitted in early 2018, with production starting in mid-2019, and deliveries occurring in 2020ish. Ever since Cummins revealed their EV Semi called the AEOS, the floodgates seemed to have been opened, with Mercedes showing off its E-Fuso Vision One and Tesla debuting their Semi in the months following. Now, a fourth contender to the EV semi-truck market has appeared, called Thor Trucks.

Founded last year by a young Californian entrepreneur named Dakota Semler, the company’s first truck will be called the ET-One. The ET-One does not have a solid release date yet, but when it does join the throngs of traffic, it claims to have a 300-mile range when pulling 80,000-pounds to a top speed of 70mph. Pricing is expected to be between $150,000 and $180,000.

What remains to be seen however, is whether or not any of this will be made into a reality. If it does bear fruit, than the Thor ET-One may be a compelling alternative to the more mainstream options.

It should be said that ‘mainstream’ is just another word for ‘better-funded’. Good luck Thor.