Mercedes and AMG have been solidifying their relationship over the past years, releasing an almost staggering amount of AMG-badged vehicles, ranging from the smaller CLA45 AMG all the way up to the big-boy AMG GT super-coupe. Now, as a further move bringing the two companies closer together, Mercedes-AMG looks set to release a four-door version of their AMG GT.

Little is known about this car, other than that it will be AMG-specific, and connected in some way to the AMG GT Coupe. The car will make its world premier at the Geneva Motor show this year, with Mercedes-AMG releasing these teaser shots beforehand.

Ford Can’t Keep Up With Expedition/Navigator Production; Bars Employees From Leasing or Purchasing Them 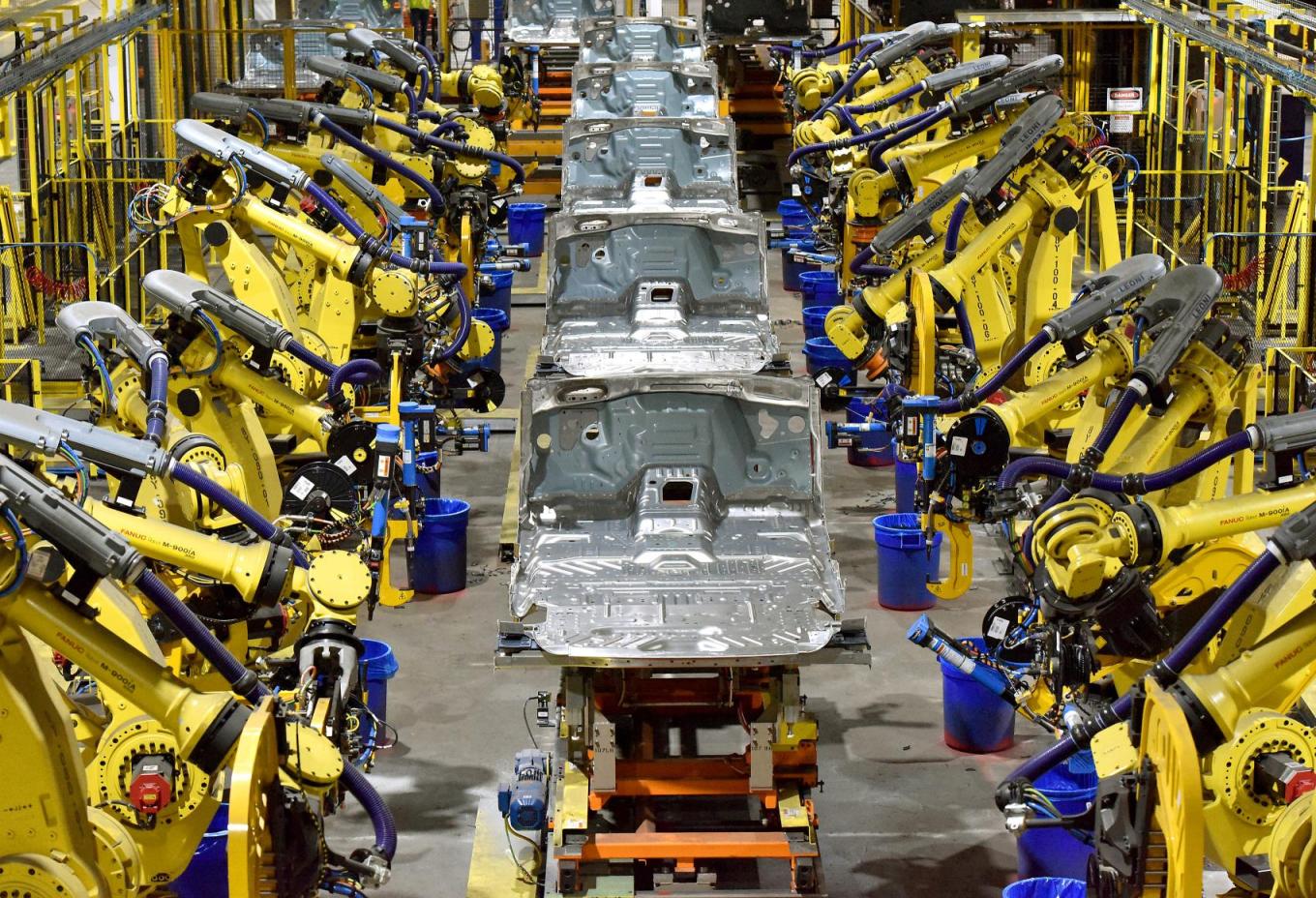 Ford was simply not prepared for the American resurgence of giant SUV’s. Their new Lincoln Navigator and its stablemate the Ford Expedition each spend less than a week on a lot once arriving at a dealer, with the Navigator experiencing twice the sales success as normal, and 59% more Expeditions leaving the lot than before.

To cope with this demand, Ford has taken a few key steps. The first of these measures is to increase their investment at their Kentucky Truck Plant–where the vehicles are built–from an already high $900M USD to $925M USD. This will bring in over 400 new robots, as well as other technologies to improve production speed and quality.

On top of these investments, Ford has taken the Expedition and Navigator off of the list of vehicles that employees of the company can lease at special rates. While special-edition vehicles like the Focus RS and Mustang GT350 are often excluded, it is not often that trucks get included.

By this point everyone knows that having a Takata airbag inflator in your car can be a recipe for disaster. However, drivers of 2006 Ford Rangers equipped with the inflators face an increase risk due to the inflators used and the construction of the truck. This risk is so high, that Ford is issuing a separate recall for the trucks, suggesting that customers immediately stop driving their 2006 Ford Rangers.

This repeated announcement comes after a second Ranger owner has died following the inflation of his Takata inflator.