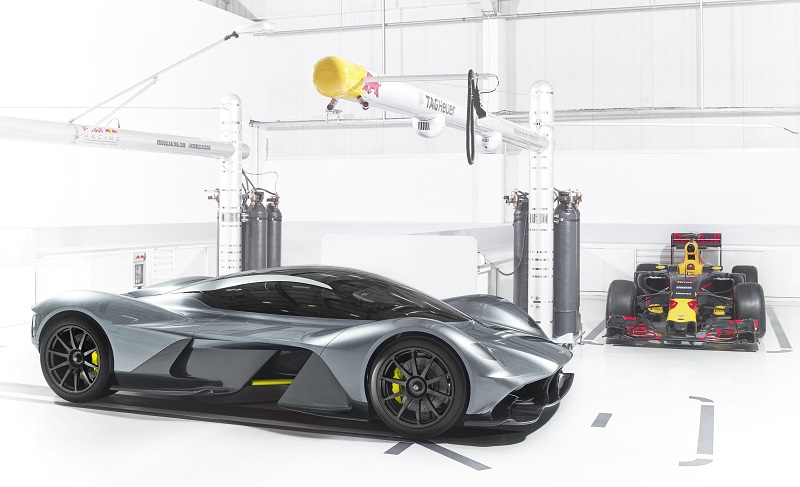 Aston Martin CEO and President Andy Palmer today revealed via Twitter that the company would be taking a very negative view of anyone selling special edition Aston Martin’s for a profit, otherwise known as car flipping. The question which prompted this statement was regarding how Aston Martin felt about someone allegedly selling their reservation on Pistonheads for the Valkyrie super-mega-hyper car slated to go on sale at a future date. Mr. Palmer said, “I doubt they have a slot, but if they do and we identify who flipped, they lose the car. If they flip, then they never get another special”.  This stance reflects Porsche’s recent outlook on car-flippers, prompted by the rush generated by their 911R. The special car in question in this particular instance is the Valkyrie vehicle, being co-developed with Red Bull F1 and their technology. As only 175 cars will be produced at $3.2M USD, and the hybrid V12 powerplant will make 1130bhp, allocation slots and actual examples of the cars will be worth something for quite some time.

It is nice to see that Aston Martin wants its cars—primarily its high publicity, special models—to be driven, and driven like they were meant to be. 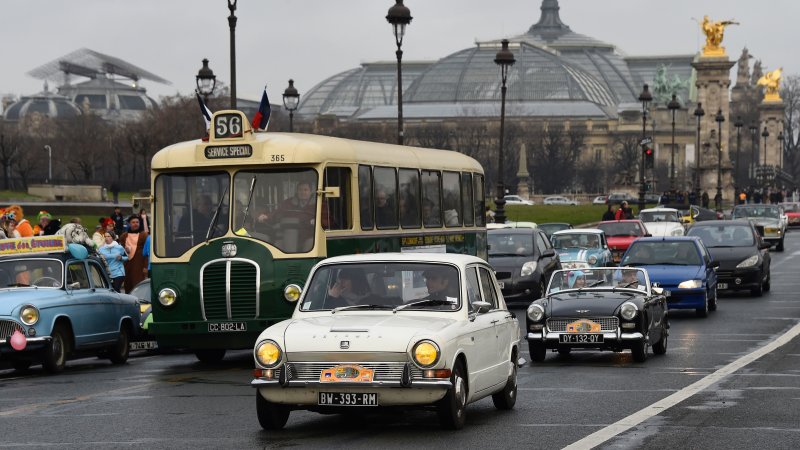 As a young individual who wants to become an automotive journalist, the reality that the internal combustion engine (ICE) engine is facing its end, and potentially in my lifetime, is a hard reality to swallow. Yesterday, the world took one step closer to the fading out of the ICE, as France’s environment minister Nicolas Hulot announced his countries ambition to phase out gas and diesel vehicles completely by 2040. Mr. Hulot continued, saying that the matter had become an issue of public health, and that putting an end to fossil fuel-powered vehicles in the country would be a “veritable revolution”. The initiative is part of the broader effort by France to achieve carbon neutrality, and Mr. Hulot believes that the countries automakers such as Peugeot-Citroen and Renault are capable of shifting exclusively to the production of EV’s for the country.

Powered-vehicles are the number-one greenhouse pollutant producer in France. By seeking their removal, France is set to follow in the footsteps of Norway and India, who want to ban cars by 2025 and 2030 respectively. Mr. Hulot cited un-specified incentives that will be offered to French families to get them out of older, more polluting vehicles, into electric vehicles. An outline showed that these incentives may consist of financial help for families leaving a pre-1997 gasoline powered car or a pre-2001 diesel powered vehicle.

With a population of 66M people, and only 23 years to get cracking, expect more news from France regarding this scheme in the coming years.

Readers of this site will know I am a fan of both Dodge’s Durango and their large engines. Dodge has already announced the release of their SRT-touched three-row Durango, and today have further released the pricing plans for the model line-up. The 475hp, 392 (6.4L) Hemi V8-sporting family hauler is not only fast for its class, it is also cheap for how fast it is, ringing in at $64,690 base. For this price you get the aforementioned V8 power—which enables the SRT Durango’s 8700lb tow rating—15in front and 13.8in rear Brembo bakes, and the exterior treatment now familiar to SRT’s designers. All of this means that the truck can safely and consistently run 4.4 seconds to 60, with a quarter-mile time of 12.9 seconds.

The new SRT Durango will begin arriving at dealerships in quarter 4 of this year, with B5 Blue variants coming at ‘later availability’.