For years, the Hyundai Elantra was something you bought because it ticked the boxes you needed ticked, for a low price, and not because you actually desired an Elantra. Hyundai seeks to change that with their new Elantra GT coming in 2018, which they have just announced pricing on. The Elantra GT is a handsome enough hatchback whose goal at Hyundai is to bring “utility without sacrificing driving dynamics”. If this sounds like a fancy way of saying it is a hatchback, it is, because in today’s crossover-heavy market, the Elantra GT will be competing against not just other hatchbacks like the Civic and the Golf, but CUV’s like Honda’s HR-V. To do so, Hyundai is bringing to market two trims, with an automatic and manual gearbox option for each, for a total of four different models. The pricing is as follows:

While the base model may be exciting to drive—with the new wider, lower stance of the Elantra GT handling should be improved—the real fun to drive one will be the Sport model, featuring the 201hp 1.6L ‘Gamma’ unit found in the Veloster Turbo. The Elantra GT goes on sale later this year.

It has been reported over the past month that Ferrari was considering building an SUV, despite CEO Sergio Marchionne’s reluctance, as he has been on record as saying you’d “have to shoot me first” before Ferrari built such a vehicle. However, in a conference call on Wednesday, he reportedly said a Ferrari Utility Vehicle would “probably happen”, although it is important to note that the final decision by Ferrari’s Board has not been decided upon yet. “[A Ferrari utility vehicle] will probably happen but it will happen in Ferrari’s style,” Marchionne said. “That space is too big and too inviting and we have a lot of our customers who will be more than willing to drive a Ferrari-branded vehicle that has that a kind of utilitarian objective.” He went on to defend his decision, by saying there are more people who are willing to drive ‘normal’ Ferrari’s than there are people who want the headline-grabbing performance models’ fans continually claw for.

If Ferrari is to reach its 10,000-annual sale goal, building a SUV is the next logical step. Stay tuned in the coming weeks for more news on the matter. 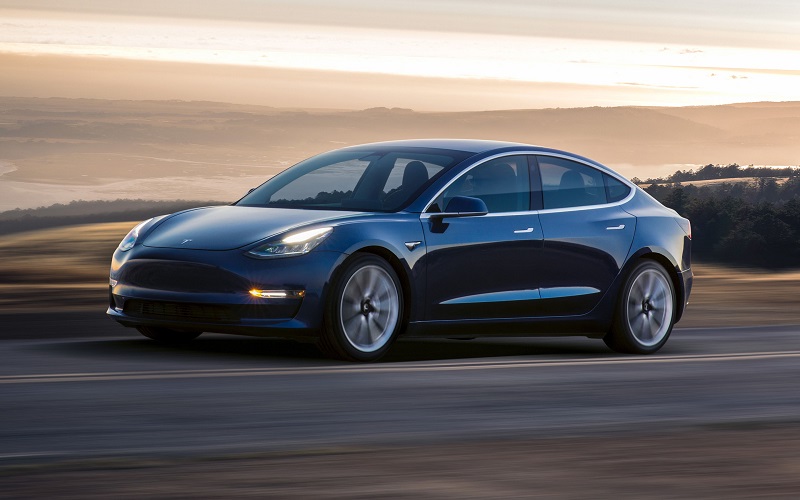 Tesla is following market trends and is building their next vehicle, the Model Y, in the form of a smaller crossover, to be the ‘baby brother’ to the Model X SUV. Originally, Elon Musk claimed that the Model Y would be built on a as-yet to be developed, independent platform. Analysits worried that this would further the chances that Tesla—a company with bad luck on meeting production goals—would have another delayed product on their hand. It seems that Tesla’s board had similar worries, as Musk stated yesterday, “Upon the council of my executive team . . . who reeled me back from the cliffs of insanity—much appreciated—the Model Y will in fact be using substantial carryover from Model 3 in order to bring it to market faster.” Despite this carryover—which should ease production woes—the platform will be able to be significantly upgraded, mainly in the form of the cars electrics and wiring solutions. Where a Model S uses 3km of wire and the Model 3 1.5km, the Model Y could feature as little as 100M of wire, using Tesla’s new system.

Stay tuned for more news on the Model Y as production of the Model 3 works up and any problems are encountered.

Toyota and Mazda Building Joint-Production Plant in US

In May 2015, Toyota and Mazda signed a Memorandum of Understanding detailing future collaboration between the two companies. Since then, the most tangible effect of this memorandum has been the Mazda-2 based-and-built Toyota Yaris iA (what used to be the Scion iA, R.I.P. Scion). However, the two companies seem to be doubling down in their commitment to each other as rumors of further collaboration circulate. Namely, the collaboration would focus on EV research and a shared production facility for SUV’s and CUV’s to be built in the United States. Beginning with Toyota buying 5% of Mazda, and Mazda further investing in Toyota to deepen their ties, the two companies reportedly look to build a $1.6B USD production facility to produce upwards of 300,000 vehicles a year. If the rumors are true, this would be Mazda’s first US-built vehicle since they left the country in 2012.

The rumors may be confirmed as soon as Friday, the 4th of August, so check back Monday for the Weekend Roundup and any updates. 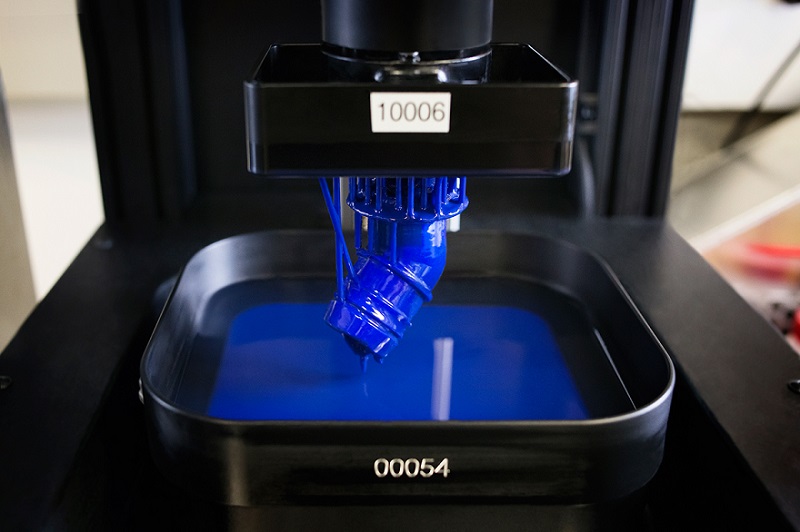 Mercedes-Benz has a long history featuring many vehicle models, and keeping the survivors still in customers hands running is a tough, expensive undertaking. Traditionally, Mercedes and companies like it, would keep warehouses of any left-over parts they managed to hold on to, sometimes producing new replacement parts for old vehicles as supplies ran low and requests remained. Maintaining the storage for the parts is an undertaking in itself, but keeping some of the tooling is no easy task either. Mercedes Truck division seeks to revolutionize this process with 3D printed replacement parts, and for years have been offering plastic parts which have been 3D printed. Yesterday, the division announced the first 3D printed metal part that they have available—a thermostat housing for 60’s and 70’s trucks as well as some Unimog’s—taking one more step towards 3D printed convivence.

These parts are rated to the same standards as the original, traditionally manufactured items, while allowing Mercedes a flexibility which will only benefit customers. Now, instead of holding on to all the parts, the company can keep 3D scans of all of them, and print out new ones as requests come in, at the press of a button. Mercedes is not the only company to experiment with 3D printing technology, so expect to see more adaptation of the technology in the coming years.