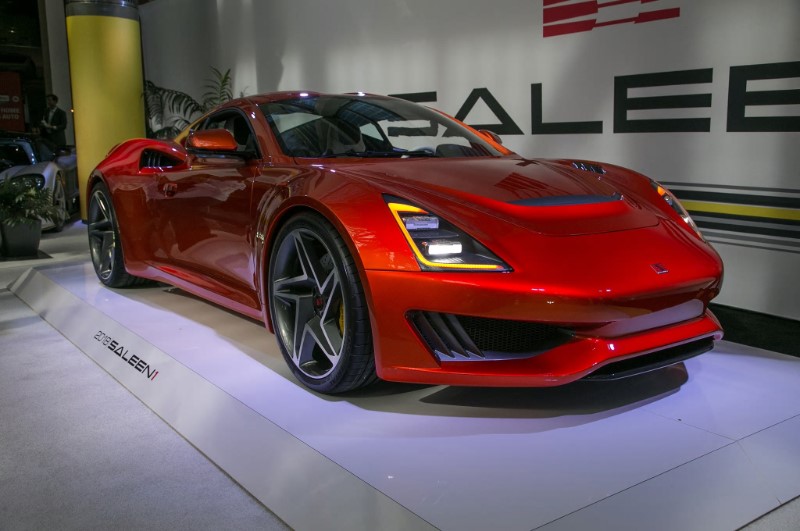 Because most of the news is from the Los Angeles Auto Show, I decided to cover two cars which I missed out on down in LA, Saleen’s new offering and the Aria FXE Hybrid.

While most people know Saleen from their customized Mustangs and other Ford offerings–and maybe their Saleen S7 which was actually built by another company in the U.K.–the car firm has announced their second standalone model. Dubbed the Saleen 1, the car is a mid-engine, four-cylinder performance car, and boy does it sound ambitious.

While all of the previous offerings from Saleen have used modified OEM engines, the Saleen 1 is set to use a uniquely developed 2.5L turbocharged four-banger. Details on the engine are sparse, but according to the company it should have around 450hp and 350lb-ft of torque. This power is sent to the rear wheels through either a manual or an unspecified performance automatic, and should propel the car to 60 in the mid-3-second range.

If you keep your foot planted, that 60mph time will soon transform into an 11.3-second quarter-mile, all building up to the 180mph top speed. A factory in China–where much of the funding comes for this ambitious project–will produce the car, although initial production will begin in the US.

I wish you luck, Mr. Saleen. 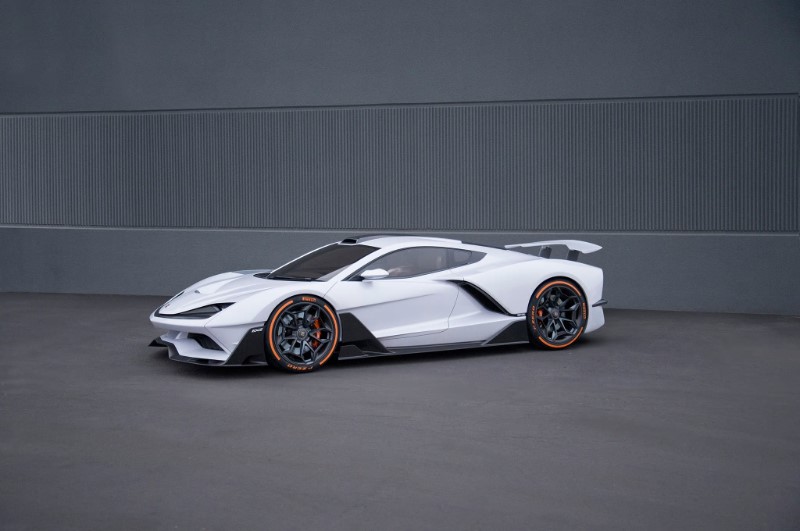 If you haven’t heard of the car company Aria, you can be forgiven; however, chances are you have seen their work. Aria has been building one-off concept cars for companies, as well as movie cars, for the last 20 years, and they currently produce all of the carbon-fiber body panels for Singer’s reimagined 911’s.

Now, the company looks to take on Europe’s best, by producing America’s first hybrid hypercar a la Ferrari LaFerrari or McLaren P1. This hypercar, dubbed the FXE, will be powered by “a small-block V8 from an American manufactuer” making around 720hp. This V8 will more than likely be the new LT5 debuted in Chevrolet’s ZR1 Corvette. In the FXE this V8 is paired to two axial-flux induction electric motors, which produce 540hp.

If that sounds like too much of a beast, Aria is also releasing a non-Hybrid version, dubbed the FX.

The Aria creations are only allowed due to new laws which allow small volume manufacturers to avoid certain safety regulations, which prevented their production in the past. The company expects less than 400 to be made total, with each car priced north of $1,000,000. Deliveries begin in late 2019.

For some reason, at that price, I don’t foresee many FX models being ordered.