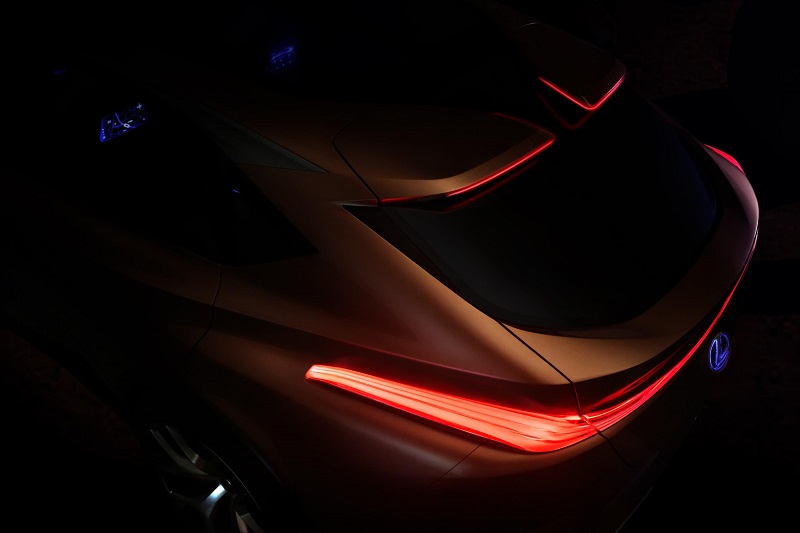 It seems that the Los Angeles International Auto Show exhausted the automotive industry for awhile, as there is very little news coming day-by-day from the field.

Lexus holds the honor of releasing the main piece of news recently, with the announcement of their new luxury, flagship crossover, set to be debuted at the 2018 North American International Auto Show in Detroit.

From the company’s press release:

“Lexus will reveal a striking new concept that reflects the next genre in luxury crossover vehicles. Created by the CALTY design studio in Southern California, the Lexus LF-1 Limitless is a flagship crossover that redefines the boundaries of luxury.

The Lexus LF-1 Limitless will be revealed at the Lexus Press Conference taking place at the 2018 North American International Auto Show in Detroit.”

As the last car to use the ‘LF’ designation was the mad LFA, Lexus is certainly setting the bar high for themselves.