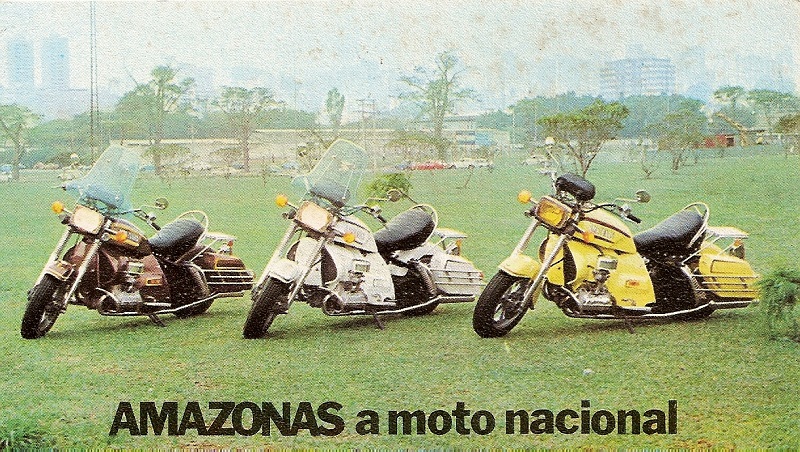 This week, instead of doing my normal ‘History Hits’ article, I have decided to do something a little bit different, and update everyone on current topics I am researching for future Monday mornings. Unfortunately, anyone who has performed scholarly research can tell you that it doesn’t always pan out. So, while I am trying to find out enough about each of the following vehicles to do an article, it is not unexpected that I may fail.

Without further ado, in no particular order, are five potential future History Hits:

I know, I know; I have already written an article on NASA’s hot-rodded Pontiac Catalina convertible, but I believe the story is not over with this car. Shortly after writing this article, I received a call from the Edwards Airforce Base’s museum curator. While I had contacted him a few weeks earlier to clarify some facts in the article—clarified through an alternate source before publication—the business of life meant that we did not get to talk until this time. As the call provided further information fueling my desire to learn more about the car, I would say it was worth the wait.

As it turns out, the Edwards Air Force Base museum is currently not accessible by the public, due to it being in the dead-center of the military base. As a museum that is technically open to the public, being on land that is not, is less than ideal. As such, there are hopes to re-open the base’s museum to the public soon through various means. The curator of the museum is familiar with the NASA Pontiac—it did operate out of the base after all—and is currently trying to track down, acquire, restore, and display the vehicle. As they already have the M2-F1 in their collection, this would be a fitting acquisition.

The vehicle seems to currently be located in a private ‘collection’ in rural Georgia, and the owner is fairly steadfast in his refusal to part with the car. The car sounds as if it is in a dilapidated state, however as Jay Leno and his Garage have shown an interest in helping with the project, I have faith that it could be put back to museum quality. This, I will gladly leave in the hands of the museum.

What I am searching for, that the museum also needs, is the original build sheet from Pontiac. As it is, not much is known about how the car was delivered, with various configurations cited by various people. Some say it was a normal Catalina convertible, while others say NASA’s acquisition department helped out and talked Pontiac into slipping some NASCAR tech into the car. I hope to find out, so I can share the information with the museum.

I hope to follow this story as the car is found, restored, and displayed, as well any new developments regarding the opening of the museum.

This future article might be well into the future. 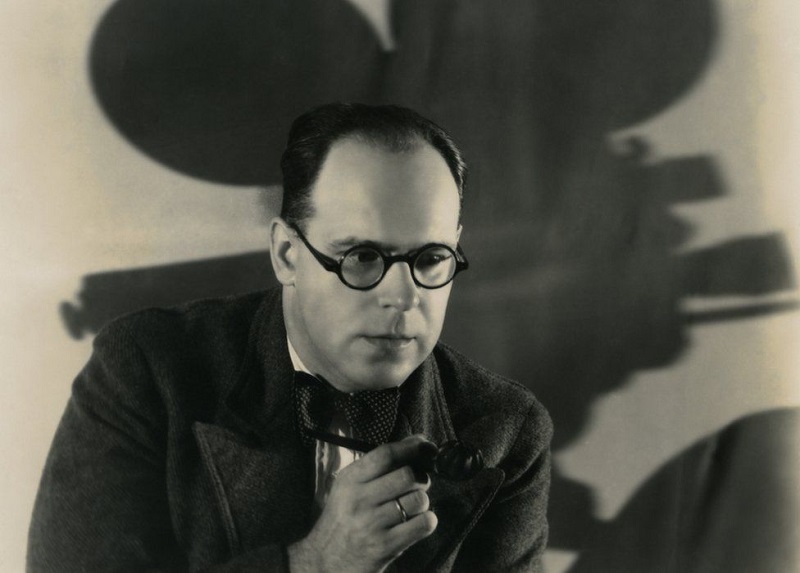 Not many people would know the name Josef Wirsching, and those that do would almost certainly not think of him as having done anything historically significant with a car at all. I only know of the German cinematographer from the 1920’s and 1920’s through a BBC article—which is well worth the read—that focuses on his film work in the Bombay market in India. One line from this BBC article caught my eye, and put the seed for an article idea in the back of my head:

“’Wirsching travelled back and forth between India and Europe in a customized Mercedes Benz car carting his photographic equipment,’ says Rahaab Allana, who helped curate a recent exhibition of rare photographs of Wirsching’s work.”

Germany to India in a 1920’s or 1930’s Mercedes Benz certainly sounded noteworthy to me, so I decided to find out what I could about the car. It turns out, by finding out it existed, I already had discovered almost everything about the car. I have contacted the Josef Wirsching Archive in an attempt to gather more information, and will soon contact Mercedes themselves to see if they have a record of the car.

Expect this future History Hits as soon as I find out anything else about the car.

Photographs courtesy the exhibition, A Cinematic Imagination: Josef Wirsching and the Bombay Talkies.

Most people connect the name ‘Harrah’ to gambling and hotels, primarily in the state of Nevada and the city of Reno, as they should. William ‘Bill’ Harrah turned a pier-side Bingo game in California into one of the largest gambling and hotel empires in the world, ensuring his legacy in the world of gambling and business. However, it is what he did with his personal fortune that this resulted in that truly cemented his legacy, and not as a gambling magnate, but as a car collector. Bill Harrah was an avid car enthusiast, and over his lifetime collected more than 1450 vehicles. Often times, he would open his warehouses of cars to the public of Reno, allowing walkthroughs of one of the greatest car collections in the world.

Some of the great cars visitors could see included Two Bugatti Type 41’s, the Julian Sports Coupe, and his personal creation, the Ferrari-powered Jeep dubbed the ‘Jerrari’. When Holiday Inn aquired his collection after his death as part of his estate, they began selling them off at auction, eventually netting over 100 million dollars. Public outcry in Reno and Sparks, the two cities who benefited from his collection the most, led to Holiday Inn donating nearly 200 cars to create the National Automobile Museum in Reno.

This article is coming in the near future, however with over 1450 vehicles in his collection, Bill Harrah is a tough man to write about. I want to do his legacy justice, and as such am taking my time.

Now, when car-producing nations are talked about, there are generally only 6 markets where they are developed: The US market, the UK market, the Japanese market, the Korean market, the Ex-Soviet market, and the European market. That may sound like a lot, but when you consider just how many countries there are out there, you will realize that 6 is not a lot at all. (As the Chinese market is domestic, it is not often thought of on a global scale. That is changing.)

This was not always the case.

For much of the car’s life, various countries have attempted domestic production programs, to varying levels of success. Icelandic-assembled Dodge’s? VW Beetle-powered Brazilian motorcycles? Tiny Malaysian people carriers? All that, and more exist throughout history, and tracking down all of these home-grown car (or motorcycle, I suppose) production programs takes time. Because of that, this article has required a bit of research, and is a new idea to me. Expect to see this article out soon.

Out of all of my articles I am researching, this is the most whimsical, and least likely one on the docket. I am one of those lame people who actually likes documentary movies—my history degree helps tip people off to my boringness—and recently, while watching a 90’s gem of documentary on Soviet bombers, I caught a glimpse of a space-themed parade in Red Square. For anyone interested, here is the clip:

Now, for those of you not interested enough to watch the clip, it basically just shows a funky, rocket-themed bus/vehicle/thing, pictured (badly) above. This got me thinking that there are probably quite a few strange Soviet-era parade vehicles that may exist still or have a record preserved of them.

There are a few things that could result in this article not working out. In my cursory research on the subject, it seems that the fact I do not speak Russian will come into play, to my detriment. On top of that, it could turn out that all of these parade vehicles are just flimsy wood-and-spit creations plopped on a Lada chassis, or some-such nonsense, and actually not that interesting at all.

Which of these articles do you want to see the most? Are any just sounding chock-full of boredom? Let me know in the comments below!

Like the article? Want to read more like it? Check out my website thespeedtrap.net, for weekly history articles and more besides. If I missed something or if you have a question, feel free to leave a comment below, and don’t forget to hit the like button.